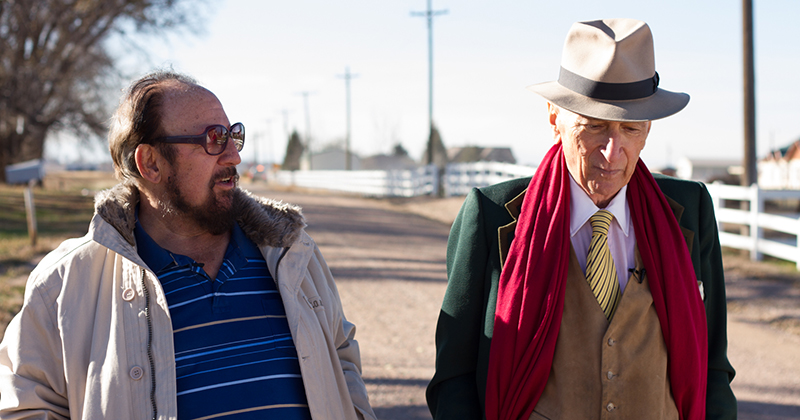 At this year’s New York Film Festival, a number of non-fiction films with literary subjects appear within the event’s sprawling lineup, marking something of an emerging trend in documentary production—a trend, it can be said, that is already at a point of exhaustion.

Or is it documentary films as a genre that have simply exhausted themselves? We have been told, for many years, that we are in a golden age of documentaries, but that is a narrow view. There have been notable exceptions, such as Joshua Oppenheimer’s The Act of Killing, Frederick Weisman’s exceptional look at institutions, or a host of international filmmakers that are expanding the fluid boundaries of the genre. But a cursory look at documentary films over the last 15 years, at least the kind of documentary film that has dominated American popular culture, reveals a formulaic structure. Especially in biographical documentaries, which often engage in a kind of hero-worship, complete with fawning talking-head interviews and broad narrative arcs that are more informational than insightful. There is a simultaneity that feels like stagnation.

The literary documentary follows a similar pattern, and, as a sub-genre, is not very literary at all. As can be viewed in recent documentary portraits of Susan Sontag, Nora Ephron, and the New York Review of Books (all produced by HBO), not to mention the glut of films about male writers that surfaced in the early-to-mid 2000s (how many films about Hunter S. Thompson and Charles Bukowski do we really need?), literary documentaries often fail their subjects. A writer’s work, or the work of a publication, especially over a long career, is slippery and often contradictory, and demands a portrait that challenges this ambivalence. What we get usually is something that acts as a visual Wikipedia page, a series of bullet-point facts presented without a critical eye.

Counter-examples have occasionally been made. A perfect instance of the kind of literary documentary that confronts its subject and their work is I Am Not Your Negro, Raoul Peck’s documentary from 2016 that uses James Baldwin’s words to construct a narrative about race in America. With a skillful use of archival footage and a restructuring of Baldwin’s writing, Peck manages to say more about the writer and the dialogue his work had and continues to have with society. It breathes life into the words and activates them for readers in the future. Grant Gee’s Patience (After Sebald), from 2012, is another fine example, a film that literally follows the footsteps of W.G. Sebald’s The Rings of Saturn as a way to enact a discourse with the author on his own terms.

But these, sadly, are rare. The continued rise of streaming services, and their need for a constantly renewed library of content, means that informational documentaries will continue to be made (two of the four documentaries discussed below will premiere on Netflix, another on HBO). They demand little of the viewer and are easy to digest, not to mention relatively cheap to produce. But at the same time, in the case of literature, they reduce their subject to a series of outworn clichés, where the lives of all writers begin to resemble each other. 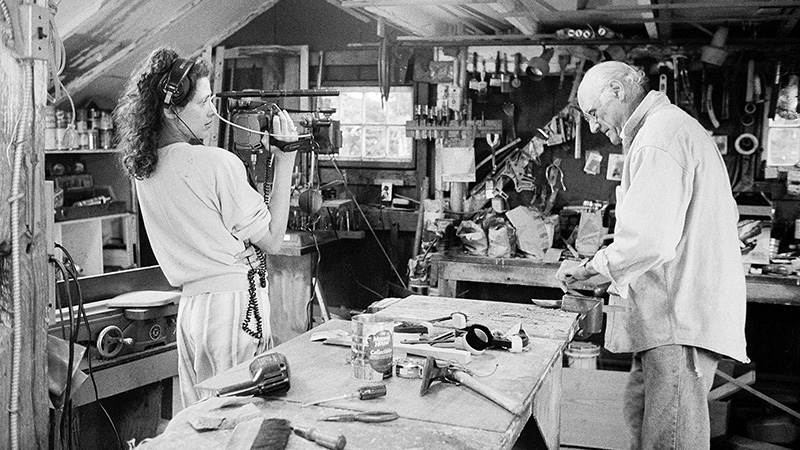 What immediately separates Arthur Miller: Writer from the rest of the group is the intimacy in which it was made. Directed by Rebecca Miller, the late playwright’s daughter (who also makes an appearance in Noah Baumbach’s novelistic The Meyerowitz Stories (New and Selected)), the film is constructed around numerous home movies and interviews she conducted with her father over a number of years. This approach moves the film away from a paint-by-numbers biographical approach. While there are talking heads to give context to his career, along with a fair amount of archival footage, the weight of the film rests on the relationship between father and daughter, and how it has developed over time. 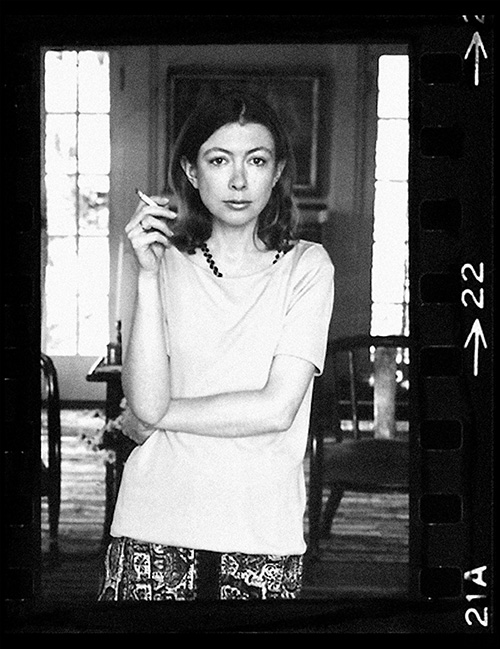 Still from Joan Didion: The Center Will Not Hold, dir. Griffin Dunne (2017)

Joan Didion: The Center Will Not Hold

One of the most talked about documentaries at the festival is this portrait of Joan Didion made by her nephew, the actor Griffin Dunne. It provides a concise overview of her ever-shifting career, from the early essays to the novels to the political writing, and recounts the tragedy that led to her most recent books, but its main attraction is the voice of Didion herself. While she offers little that even the most casual admirer of her work won’t already know, it’s her presence that makes the film stand out—the author’s physical fragility, on full display, adds a layer of poignancy that permeates everything around it. 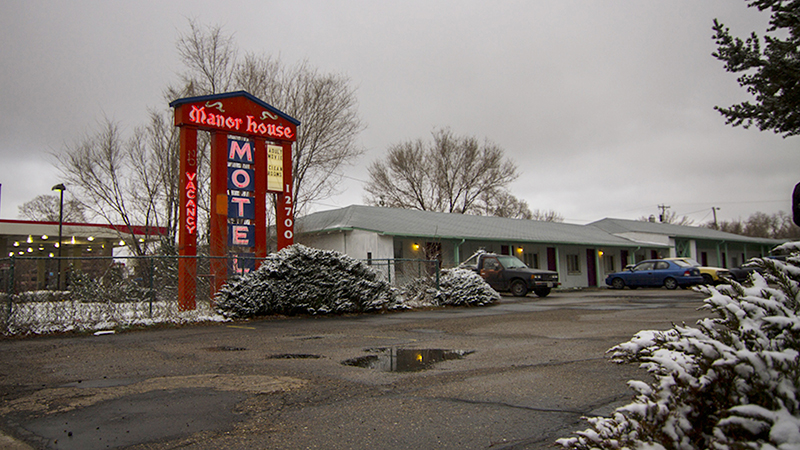 While Voyeur isn’t necessarily a film about Gay Talese specifically, it arguably says more about its subject than all of the other films listed here combined. Tracking the process of how he wrote his controversial last book, the film highlights, while also condemning, the way Talese works. The elasticity of facts that plagued the project is clear to the viewer from the very beginning, but Talese, it seems, was not able, or perhaps not willing, to see the story for what it was—too good to be true. His dedication to the subject clouded his judgement over clear discrepancies in the work, and watching him bounce back and forth between defending and disavowing the story is a painful lesson for any writer in pursuit of the truth. 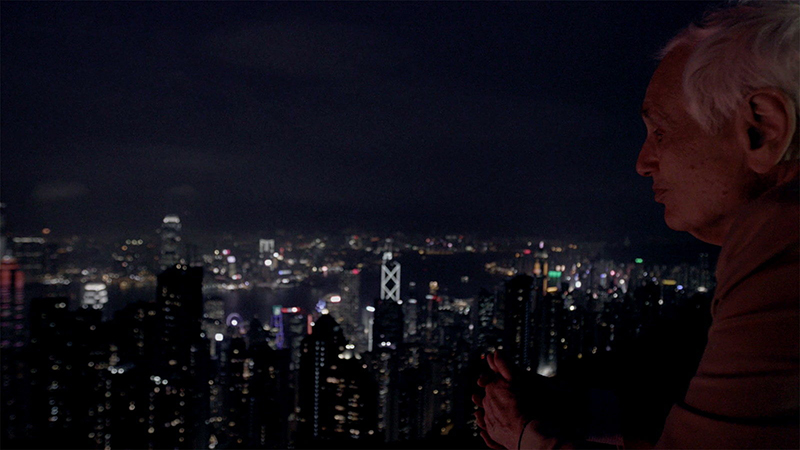 The strangest thing about Hall of Mirrors is that, as a portrait of the investigative journalist Edward Jay Epstein, it offers little self-investigation of its own. Following the writer as he reports on his latest book, which focused on the inaccuracies in the story of Edward Snowden, it glides through his career with paper-thin awareness of the subject’s own inconsistencies or contradictions. When the film reaches a moment that might complicate the portrait the filmmakers are attempting to construct, such as Epstein’s perplexing relationships with people in power, it never addresses the questions that are obvious to the viewer.

Looking at the World Through My Character's Eyes 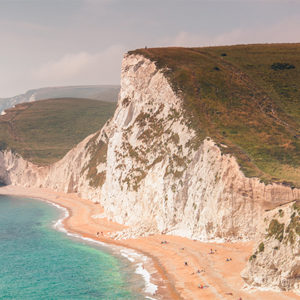 Looking at the World Through My Character's Eyes

Like Futh, the protagonist of my first novel The Lighthouse, I once took a ferry from the south coast of England to the Hook...
© LitHub
Back to top
Loading Comments...