TODAY: In 1855, Alfred Tennyson reads from his new book Maud and other poems at a social gathering in the home of Robert and Elizabeth Browning in London; Dante Gabriel Rossetti makes a sketch of him doing so (see above).

15 new books to get cozy with this week. 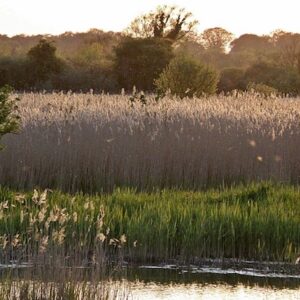 Alexander Pope’s eighteenth-century idea of genius loci appears in his Moral Essays as advice to landscape designers to keep...
© LitHub
Back to top