Also on Lit Hub: On Gandhi and nonviolence as a spiritual virtue • How the word “ghetto” traveled from Europe to America • Read an excerpt from Kim Scott’s new novel Taboo. 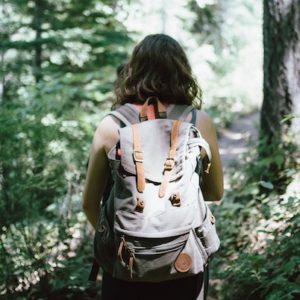 I want to do my part to preserve human life on earth, but what I really want is for my high school students to read more...
© LitHub
Back to top