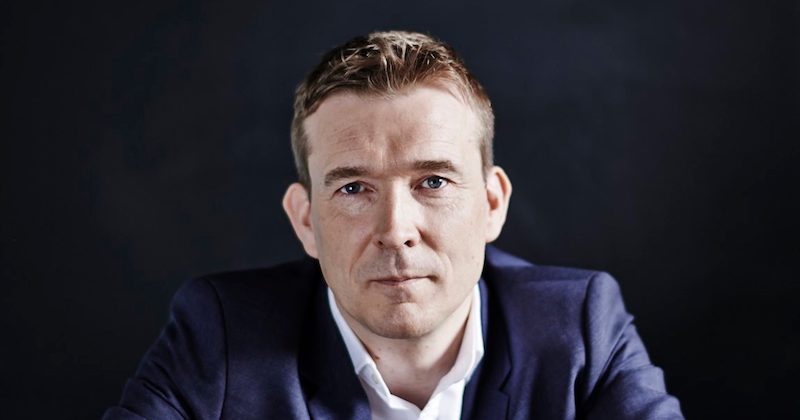 Today, Cloud Atlas author David Mitchell announced his next project: Utopia Avenue, which will be first full-length novel since 2014’s The Bone Clocks. (I suppose he has some time now that he’s done writing The Matrix 4.) Mitchell said in his announcement that the idea for the book came in part from the maxim that “writing about music is like dancing about architecture.”

Songs (mostly) use language, but music plugs directly into something below or above language. Can a novel made of words (and not fitted with built-in speakers or Bluetooth) explore the wordless mysteries of music, and music’s impact on people and the world? How? Is it possible to dance about architecture after all? Utopia Avenue is my rather hefty stab at an answer.

Utopia Avenue are the strangest British band you’ve never heard of. Emerging from London’s psychedelic scene in 1967 and fronted by folksinger Elf Holloway, guitar demigod Jasper de Zoet and blues bassist Dean Moss, Utopia Avenue released only two LPs during its brief and blazing journey from the clubs of Soho and draughty ballrooms to Top of the Pops and the cusp of chart success, to glory in Amsterdam, prison in Rome and a fateful American fortnight in the autumn of 1968.

David Mitchell’s new novel tells the unexpurgated story of Utopia Avenue; of riots in the streets and revolutions in the head; of drugs, thugs, madness, love, sex, death, art; of the families we choose and the ones we don’t; of fame’s Faustian pact and stardom’s wobbly ladder. Can we change the world in turbulent times, or does the world change us? Utopia means ‘nowhere’ but could a shinier world be within grasp, if only we had a map?

To prepare, you might want to revisit Jonathan Russell-Clark on David Mitchell’s literary multiverse.