Here's the longlist for the 2022 National Book Award in Fiction. 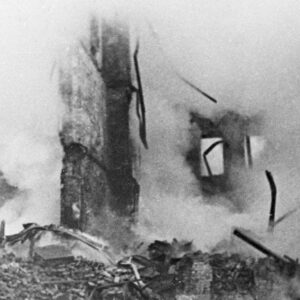 The State Hermitage Museum, gem of Saint Petersburg, pride of imperial and Soviet Russia. Founded by Catherine the Great,...
© LitHub
Back to top