TODAY: In 1987, Toni Morrison’s Beloved is published by Knopf.

Also on Lit Hub: On Suat Derviş and how a writer gets erased from literary history • Eric Pallant on the first great sourdough boom • Read from Joy Williams’ latest novel, Harrow

Here’s the longlist for the 2021 National Book Award for Poetry. 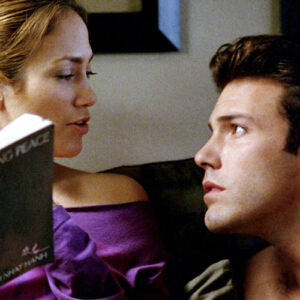 Two years ago, in the depths of winter, I compiled this list of literary cameos in 90s movies. Now, from the depths of my pandemic-sealed...
© LitHub
Back to top