Um, who's going to tell the French about American Dirt? 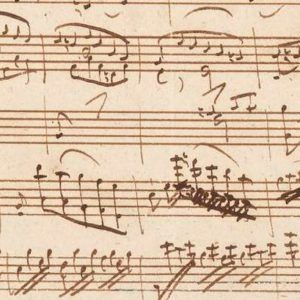 In 1906, McClure’s, the most culturally ambitious and politically outspoken American magazine of the day, hired Willa Cather...
© LitHub
Back to top