Edmund White will receive a lifetime achievement award from the National Book Foundation. 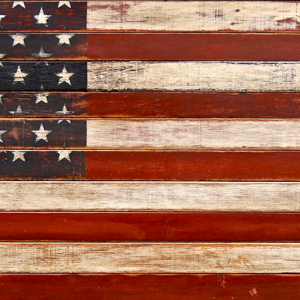 Election years have their assortment of ritual appendages: sacrificial meats eaten at outdoor festivals, lies, scandals,...
© LitHub
Back to top