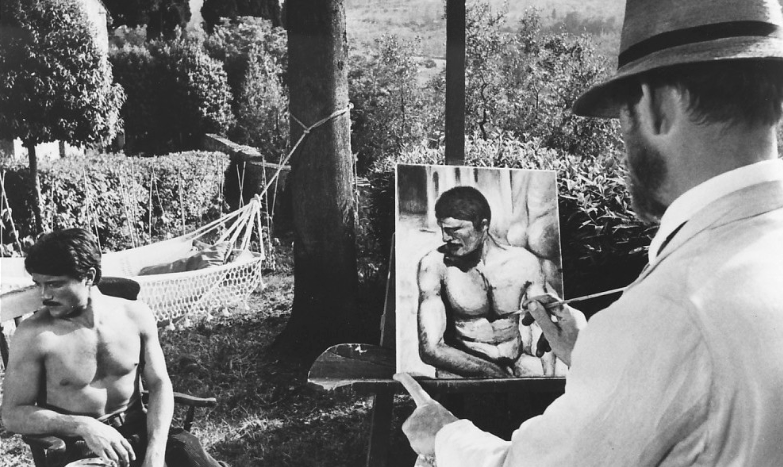 When D.H. Lawrence’s “Unlovely” Paintings Were Confiscated by Scotland Yard

On June 14th, 1929, the Dorothy Warren Gallery in London opened an exhibition of paintings by a new artist, one not known to the public—except, of course, as the author of the recently published (and recently banned) Lady Chatterley’s Lover, and other literary work (or horrifying smut, depending on whom you asked). The response was immense—”some 12,000″ people came to the show, according to the Encyclopedia of Censorship (yes, this exists, and is delightful)—and “aroused substantial comment, both favorable and adverse.”

“Most of the paintings showed nude men and women embracing or otherwise communing with themselves and one another in Arcadian landscapes of an abstract character,” art historian Andrew Graham-Dixon explains in The Telegraph.

Some were inspired by the Bible, or by ancient mythology. Others were drawn from modern life. Some were comical and burlesque in mood, others melancholic, others ecstatic. The style was energetic, if not terribly assured.

Taken together, the assembled works amounted to a dream of exuberant but also quaintly innocent carnality, set in a naturist idyll where men and women are free to wander naked in groves of shameless bliss. Lawrence had been writing Lady Chatterley’s Lover, his last novel, at the same time that he painted many of these vigorously naive paintings, and the paradise which many of them body forth strongly recalls the sexual Eden into which the heroine of that novel yearns—futilely, as it turns out—to escape.

Here’s what happened next:

The octogenarian magistrate Frederick Mead who heard the case at Marlborough Police Court on August 9, apostophized the works as “gross, coarse, hideous, unlovely and obscene.” He refused to hear such expert witnesses as Augustus John and Arnold Bennett, declaring that it was “utterly immaterial whether they are works of art or not. The most splendidly painted picture in the universe might be obscene . . .” and should be “put an end to, like any wild animal which is dangerous.” Despite his desire to take the case further, Lawrence was advised by his counsel to pay the five guineas costs levied against him and retire from the contest. The paintings were then returned to the gallery owners, Mr. and Mrs. Philip Trotter, on the proviso that they would never be shown publicly again. The four volumes of reproductions were destroyed. In 1951 the U.S. Customs refused to permit the import of the privately printed Paintings of D. H. Lawrence, ordered by one of his biographers, on the ground that it was obscene.

However, in Filthy Material: Modernism and the Media of Obscenity Chris Forster argues that “the paintings had value as originals, but reproductions offered only a sort of brute materiality. . . . Even under current law, what makes the obscene worthy of destruction is that it is only material, lacking anything of value.” So there must have been someone who considered Lawrence’s paintings to be art.

Regardless, the paintings themselves were exiled. “Many were lost after Lawrence’s death,” wrote Graham-Dixon. “A couple found their way to the University of Texas at Austin; while most of those that remained passed, via the third husband of Lawrence’s widow, to an eccentric expatriate Greek hotelier, Saki Karavas, who made periodic approaches to the British government offering to trade the pictures in exchange for the return of the Elgin marbles to Greece but ultimately contented himself with displaying them in the office of his hotel in New Mexico where they could be seen for the price of one dollar.” The originals are being stored in safety, but you can still see the reproductions that landed in New Mexico behind a curtain in said hotel’s conference room.

In the meantime, below are a few of Lawrence’s artworks (and one photograph of him in the process of composition) so you can judge for yourself; you can see a wider variety here. Perhaps at Philip Roth’s house? 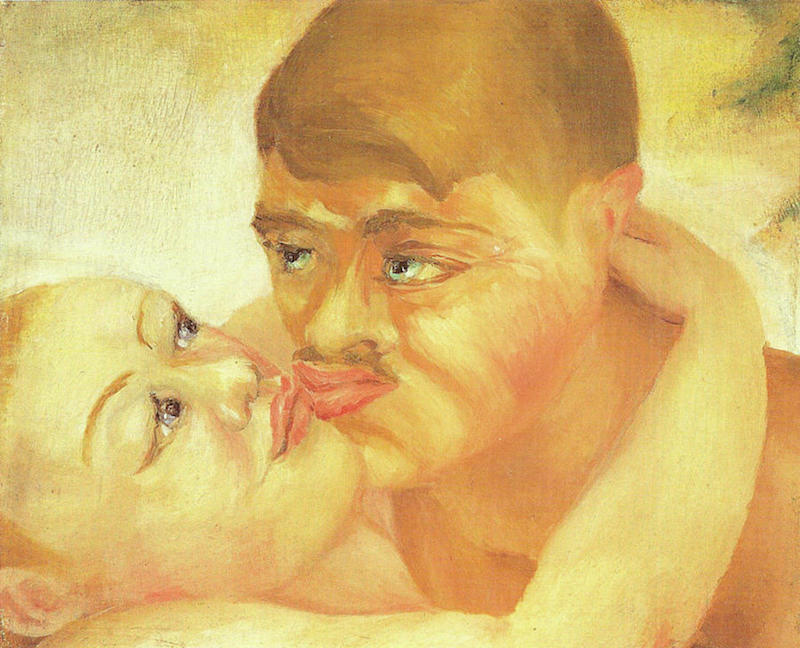 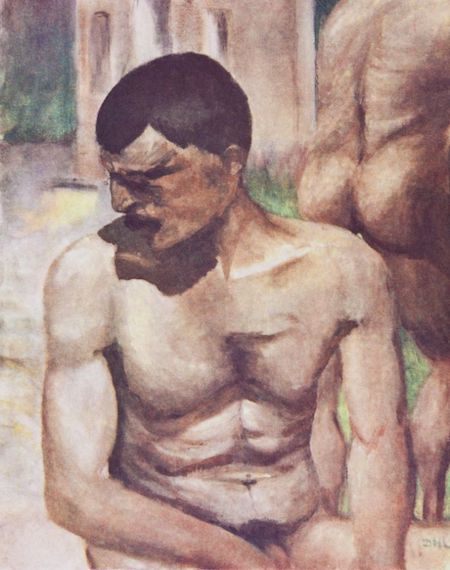 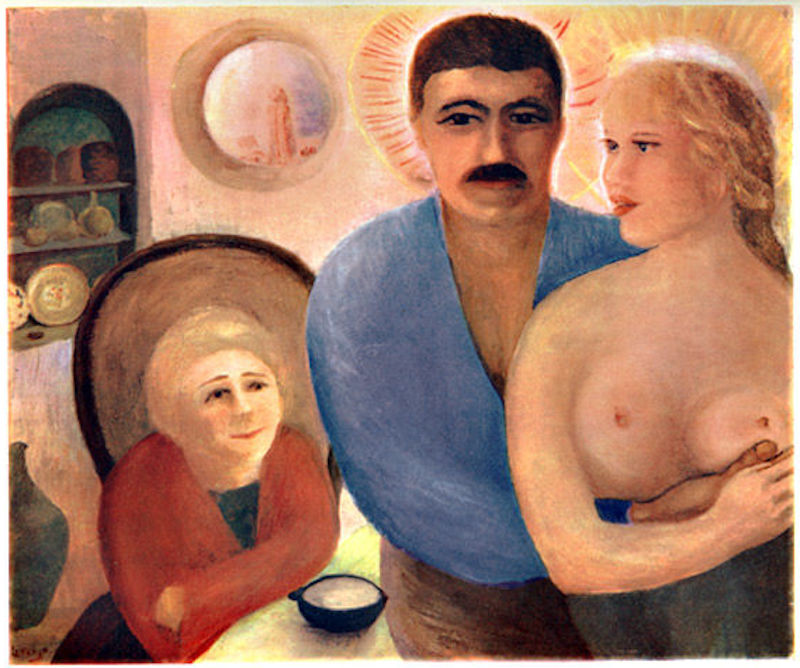 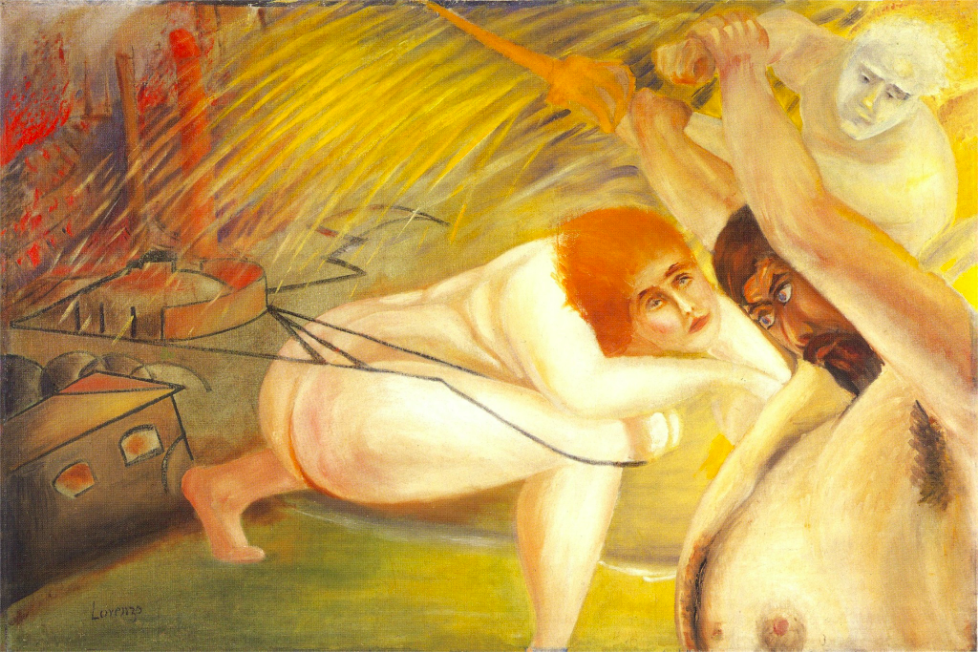 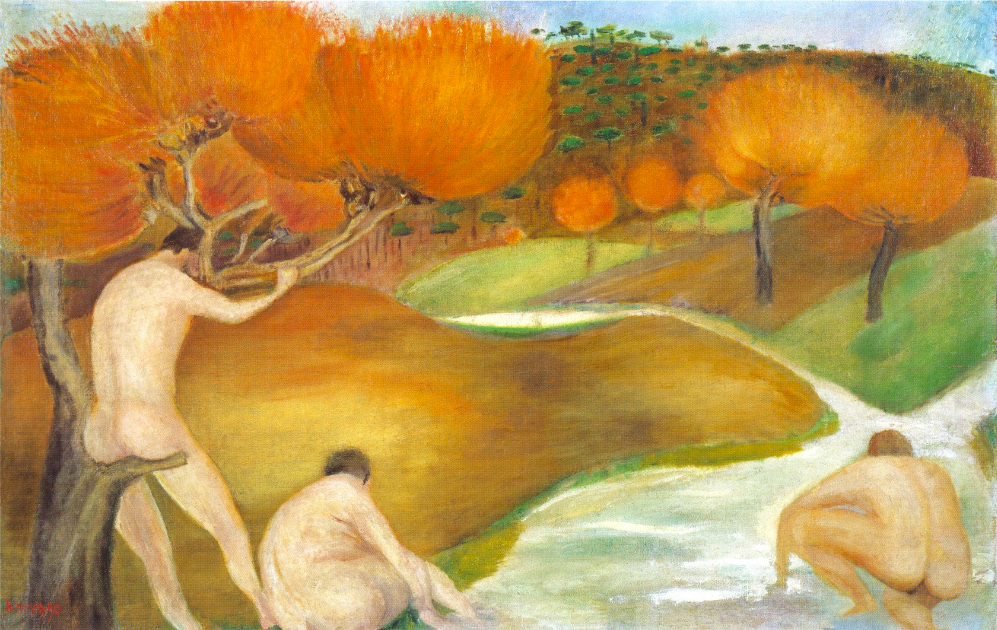 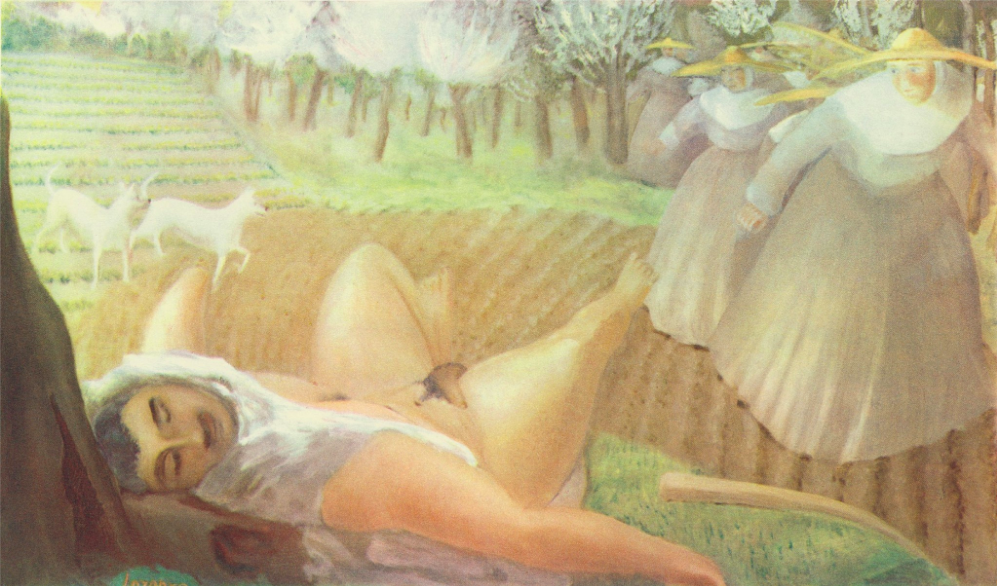 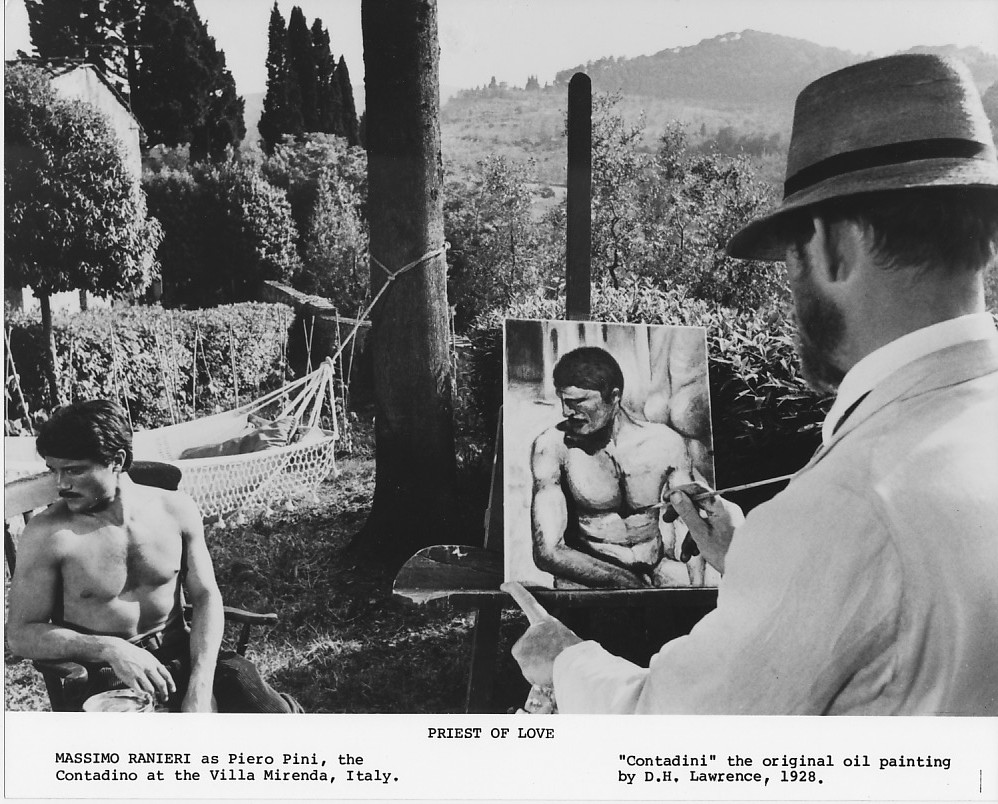 The Eerily Prescient Lessons of
Darkness at Noon 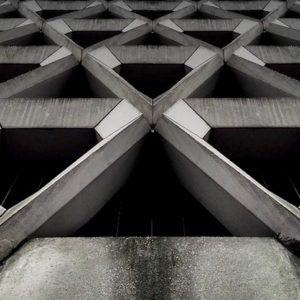 The Eerily Prescient Lessons of
Darkness at Noon

Arthur Koestler’s Darkness at Noon is an intellectual and political thriller about the life and death of a fictional revolutionary...
© LitHub
Back to top
Loading Comments...