TODAY: In 1977, Toni Morrison’s novel Song of Solomon is published.

Also on Lit Hub: Polly Crosby on the legacy of the Heath Robinson brothers, illustrators extraordinaire · Read from Sarah Shun-Lien Bynum’s Likes · Salar Abdoh on the consequences of a Trump presidency.

Here are 20 new books coming to an indie near you this week. 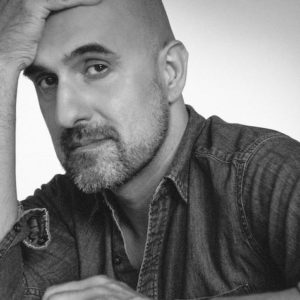 Hari Kunzru's novel, Red Pill, is out now, so we asked him a few questions about writing habits, influences, and the books...
© LitHub
Back to top