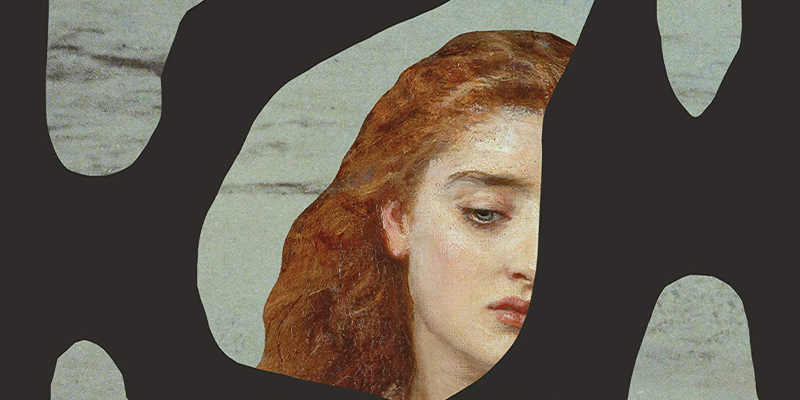 Here are 20 new books coming to an indie near you this week.

This past weekend was Independent Bookstore Day! I hope you used it as an excuse to buy all the books your beautiful nerd heart desired. (Me? Yes, despite the fact that I had frequented two of my favorite indies the weekend prior, I returned to my local Greenlight for a copy of this year’s International Booker Prize-winner, The Discomfort of Evening, and my nerd heart can’t wait to dig in.) Of course, isn’t every day Independent Bookstore Day when you really think about it? If you just believe?! If there are, say, these 20 shiny new titles hitting shelves today? 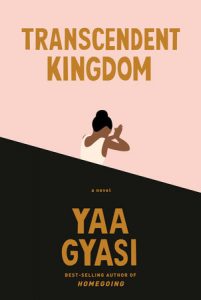 “Gyasi’s ability to interrogate medical and religious issues in the context of America’s fraught racial environment makes her one of the most enlightening novelists writing today.”
–The Washington Post 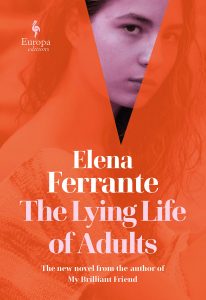 “We see an author at her peak, deftly synthetizing the density of her first three novels with the sprawling quality of the Neapolitan Novels, all while managing to uncover complex and challenging human truths.”
–Asymptote 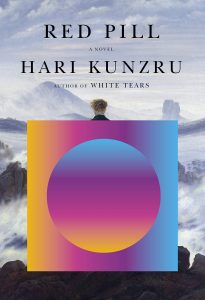 “‘Kafkaesque’ is an overused term, but it’s an apt one for this dark tale of fear and injustice.”
–Kirkus 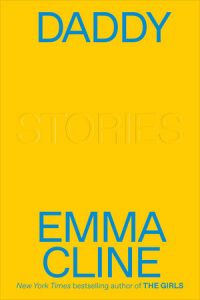 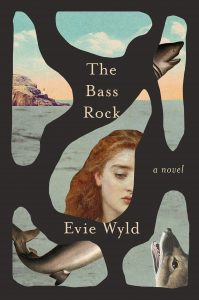 “Wyld lures the reader into what might have been any other split-time frame, slightly quirky novel and then lets rip. As the men lure the women, the writer lures the reader.”
–The Scotsman 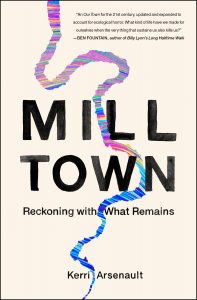 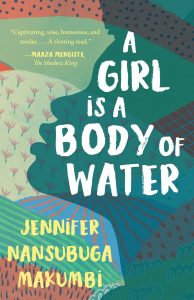 Jennifer Nansubuga Makumbi, A Girl Is a Body of Water
(Tin House)

“Makumbi is a mesmerizing storyteller, slowly pulling readers in with a captivating cast of multifaceted characters and a soupçon of magical realism.”
–Library Journal 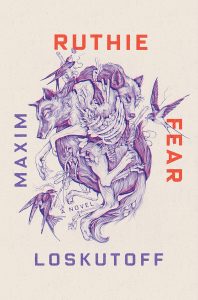 “With its humor and heart, Loskutoff’s harrowing tale offers a heroine to root for.”
–Publishers Weekly 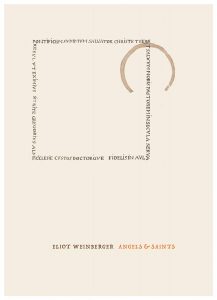 “[A] charming meditation on the nature of angels and saints, illustrated with gorgeous reproductions of the works of ninth century German Benedictine monk Hrabanus Maurus.”
–Publishers Weekly 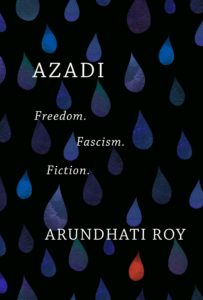 “No writer today, in India or anywhere in the world, writes with the kind of beautiful, piercing prose in defense of the wretched of the earth that Roy does.”
–Jacobin 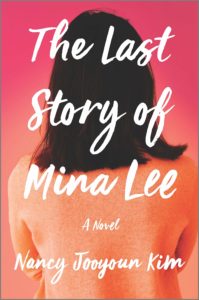 “Haunting and heartbreaking, troubled threads between a mother and daughter blend together in a delicate and rich weave.”
–Booklist 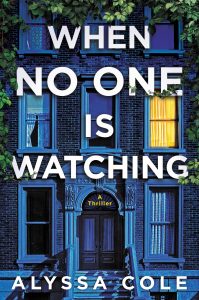 Alyssa Cole, When No One Is Watching
(William Morrow)

“This stellar and unflinching look at racism and greed will have readers hooked til the end.”
–Publishers Weekly 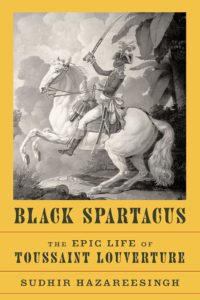 “There are almost no stories that can compete with Toussaint’s, as Hazareesingh’s exciting narrative proves.”
–Spectator 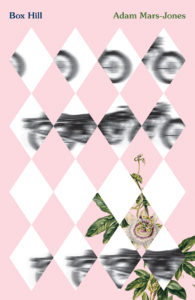 “An exquisitely discomfiting tale of a submissive same-sex relationship.”
–The Guardian 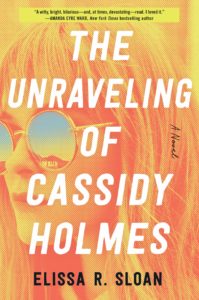 “Sloan takes on the fraught topic of mental illness coupled with the pressure of fame in her sensational debut.”
–Publishers Weekly 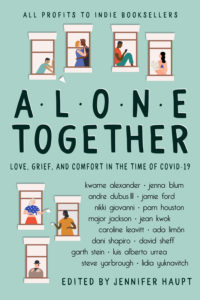 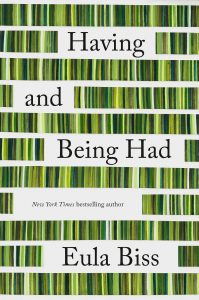 Eula Biss, Having and Being Had
(Riverhead)

“A typically thoughtful set of Biss essays: searching, serious, and determined to go beyond the surface.”
–Kirkus 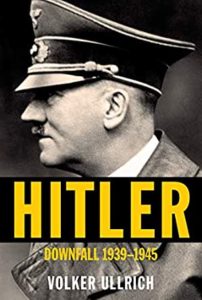 “Smoothly written and splendidly translated, Ullrich’s book gives us a Hitler we have not seen before.”
–The Sunday Times 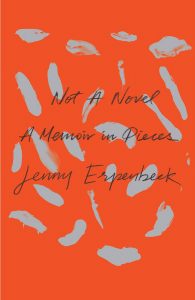 “An ideal introduction to the life and work of an exceptional artist.”
–Kirkus 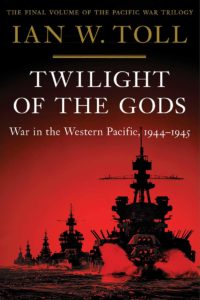 “Toll’s expertly navigated narrative includes a number of new insights as well as a new approach that hypothesizes the struggle between ‘sequentialists’ and ‘cumulativists’ inside the American military.”
–The New York Times Book Review