Charlie Kaufman is adapting Yōko Ogawa's The Memory Police into a feature film. 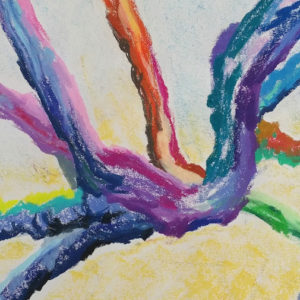 I’ve known Brandon Stosuy for more than 20 years. We met when he booked The National to play a show in Buffalo, where he was living...
© LitHub
Back to top