Also on Lit Hub: How the Cold War snuck into midcentury records · On contemporary moral exhaustion, and a country in decline ·  Listen to a reading from Manhattan Beach, by Jennifer Egan.

The 2017 Nobel Prize in Literature Goes to Kazuo Ishiguro 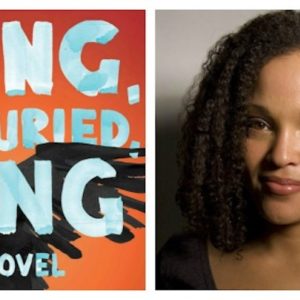 America is haunted by its own history. White supremacists misuse the past as justification to further their agendas as they...
© LitHub
Back to top