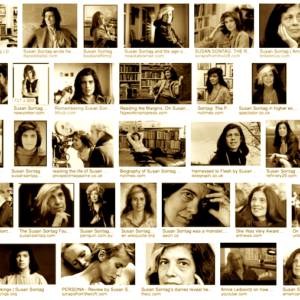 There is no way for this not to be a throwdown. You are going to disagree with what I say about her fiction, especially the early...