Also on Lit Hub: “This is not black history; this is our history”: Steve Luxenberg talks to Roxanne Coady on Just the Right Book • The late Glenn O’Brien on the stigma of a luxurious writing life • On Germany’s attempt to hide art stolen by Nazis • Read a story by Namwali Serpell from the current issue Freeman’s.

10 of the Creepiest Author Photos Ever Captured

Brujas, female horniness, and beauty as terror: the week in book deals. 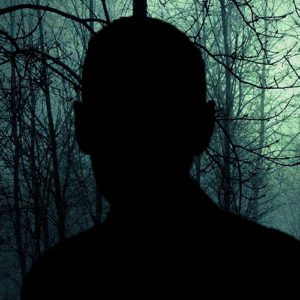 10 of the Creepiest Author Photos Ever Captured

Oh, hello, I didn't see you there. Were you looking at my collection of strange photographs? Welcome, welcome, please come...
© LitHub
Back to top