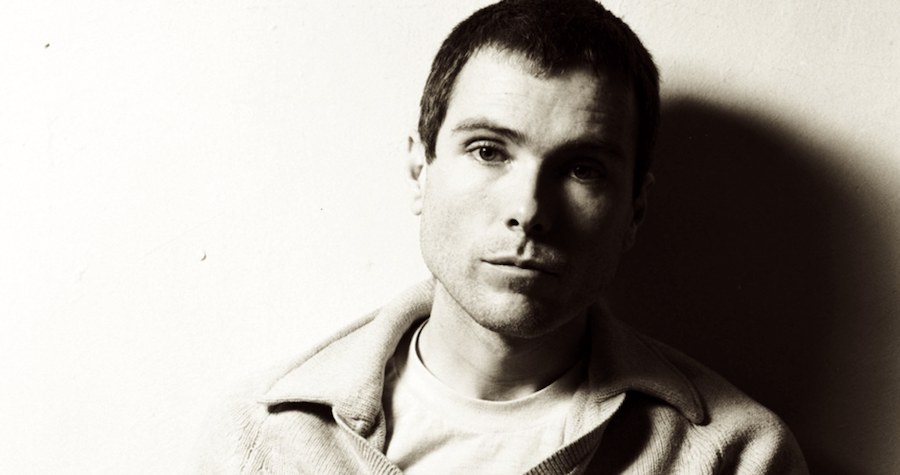 The Late Glenn O'Brien on Why People Think Artists Should Suffer

The following was originally published in New York Observer, 2001.

A major magazine that I write for every month and to which I am undyingly and contractually loyal happened to be working up a business scandal piece on a company that I happened to have done some work for. Would I please, my dear editor entreated, talk to the reporter doing the story?

Well, okay, I said, being a sport and generally in the service of truth. I don’t usually talk about my clients, I had nothing bad to say about them and they were out of business anyway. So I talked. I said what nice people these e-commerce kids were, and how it was too bad that they had gone through such a huge fortune with nothing to show for it. And when he asked pointed questions about my own experience I answered the best I could. I did wince, however, when he asked about my salary. I just said, “call my agent.”

So then the article appeared: all about how the web fashion company Boo.com went through more than $130 million, spectacularly, in a year and a half. No mention was made of the fact that they ran a huge advertising campaign in nearly every major magazine plus television approximately six months before their site was up and running. There were suggestions of overstaffing, overreaching planning, poor planning, profligacy and partying, but the real climax of the story seemed to be the fact that Boo employed me for one week at £3,000 per day, to work at their offices in London, while put up in the decadently posh St. Martin’s Lane Hotel.

I was, it seemed, the straw that broke the cartel’s back. I was cited as an example of their extreme profligacy. At the time I tried to put some positive spin on this for myself. At least it shows I seem successful, I whispered to myself.

Then, a month or so later, the New York Times also mentioned my astonishing fee in a similar story on the same corporate tragedy. I was the writer who made £15,000 in one week! Insane!

Never mind that I actually wrote everything on the site in that week, edited all the automated responses, gave a charming voice to their animated “personal shopper” Miss Boo, who, by the way, had several top hairdressers flown in to redesign her cartoon hair. Never mind that the company had purchased warehouses full of time-critical merchandise for inventory. I don’t think it was mentioned that even after their way-delayed launch Boo.com was not accessible by Macintoshes.

No, aside from general suggestions of mad expense accounts, office bubbly swilling and staffers horning up lines of illicit anesthetics, the real shocker was a writer making a decent living. I finally realized, this is really bad for me and inspired typists everywhere.

A few years ago, the New York Times reported that the average professional writer makes $5,000 per year. That was published writers; it didn’t even include the wannabees. For years I had a cartoon clipped from the New Yorker in my desk drawer. Two people, drinks in hand at a cocktail party said, “You’re a writer? Oh, I write too.” The story of my life, our lives. I think the poet Michael Brownstein nailed it when he wrote “a writer is a guy who sticks it in the mailbox.”

If a college dropout basketball player gets a contract for a quarter of a billion dollars, this is not even slightly shocking (unless he has felony convictions). Not like a writer making five large in about ten hours. Stop the presses, Mary, the sky is falling!

Artists are expected to make some money, even if they’re not dead, because they manufacture precious objects that can be speculated on. Just hold on to some of that early work, kid, because it could be that the stuff you gave away is what brings down the real cake. What have you done since you paid off the loft?

Writing tag lines and care instructions or e-commerce caveats does not detract from my sonnets or essays.

But a writer? Gore Vidal once wondered, “How can you sell so little of anything as a novel.” The irony is, of course, that the worse your novel is, the more it may sell, but that’s another jeremiad. For me the scandal is that one day writing dialogue for a cartoon character on a website would earn me as much as the royalties earned for the first six months of my last book—and my book was considered to be doing well! I think the book could be doing a hell of a lot better, if I could just get arrested.…

Writers are supposed to be starving. This builds character. It gives them ideas. They are supposed to live in a garret, except that there are no more garrets, they have been converted into penthouses. They are supposed to work hunched over a typewriter or on a legal pad, under a blanket, in the middle of the night. Well, I’m writing this on a G3 Powerbook in a luxurious loft fit for a lawyer.

I managed to get it because I qualified for an Artist in Residence certification from the City of New York. I qualified for this because I am a poet. Not because I can write a web site, a magazine article, or name a best-selling fragrance and direct its advertising campaign. I got mine because poets need a lot of space! Because dreams can be big, Mister!

Now my friends and I, we came here to be artists and poets and musicians of the New York School, and back in the day we used to be able to live in a nice tenement on the Lower East Side and maybe drive a cab or tend bar one or two days (or nights) and make out and be happy. Maybe we’d get lucky and get to be a curator at MOMA like Frank O’Hara, or teach a class at the New School. But this is New York. You’ve got to be a millionaire to be middle class. So we’re no dummies. We’ve got to hustle. Just like Bill Clinton. And we have to understand how the world has changed.

People are never going to understand that writers work hard, because they never see us doing anything but eating and drinking in cafes or taking our children to mid-level private schools. When we write we are just sitting there, staring off into space. And we’re getting paid for it!

Perhaps the worst indignity for someone like myself, who writes poems and the occasional side of a bus, is when someone says, with all good intentions, “So, are you getting to do any writing for yourself?”

What is the answer? “I only write for the others.” “I’m writing for Christ.” I wonder if that’s what got to Andy Warhol when he was drawing shoes for I. Magnin? “Doing any drawing for yourself, Andy?” The genius was that Warhol did every ad like it was a painting for the Met (and maybe vice versa.)

We have to find a way to make people accept that working for food, even Beluga, does not invalidate one’s Parnassian credentials, that writers deserve luxuries too. Writing tag lines and care instructions or e-commerce caveats does not detract from my sonnets or essays. In fact, commercial practice frees my mind from the fact that my gardener’s bill last year was $17,000. But it’s still a struggle. Last week, in the middle of the night, I woke up and said to my wife (who didn’t hear me) “I have become a slave to my freedom!”

But I’m going to write my way out of this. Like Spartacus I’m going to make somebody pay or die trying. This spring my new book of poems comes out. It was beautifully printed in Germany. It comes in a box. It has silkscreened illustrations by a great artist, who drives an AC Cobra. The cheap edition is $85. I’m working on the hang tag and care instructions for it now. So how’s Seattle, Patrick Ewing? Have another donut Julian Schnabel. I wrote this in eight minutes. 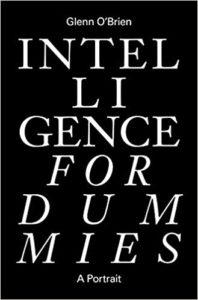 “Will Write for Merlot: Why Write Rhymes with Plight” is used by permission from Intelligence for Dummies (ZE Books, 2019). Copyright © 2001 by Glenn O’Brien. Originally published in New York Observer, 2001.

Glenn O'Brien (1947 – 2017) was an American writer who focused largely on the subjects of art, music and fashion. He worked as an editor at a number of publications, and published the arts and literature magazine Bald Ego from 2003–2005.

H.G. Parry: When We Read Books, We Bring Their Worlds Into Life 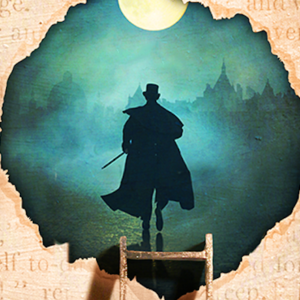 H.G. Parry: When We Read Books, We Bring Their Worlds Into Life

While all fiction writers can pull characters from their imaginations and commit them to the page, most readers can’t do what...
© LitHub
Back to top
Loading Comments...