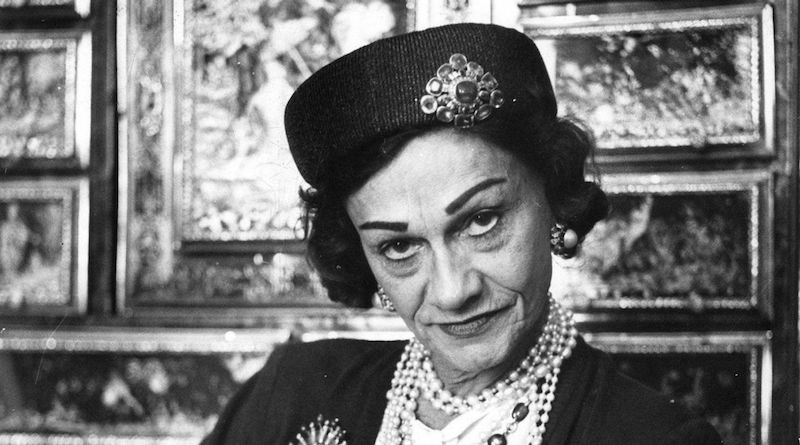 Brujas, female horniness, and beauty as terror: the week in book deals.

The debut deal of the week goes to Madeleine Watts, who sold a novel entitled The Inland Sea, which follows “a young woman in her final year of living in Sydney, working as an emergency dispatch operator, interweaving her own self-destructive unraveling with the gradual worsening of the climate crisis” to Catapult.

Dr. Lorraine Monteagut has sold Brujas, “which chronicles the magical lives of the new kind of witch emerging in our cultural consciousness and follows the bruja movement from its historical practices to its current manifestation in the marketplace, political landscape and social imagination.”

As you’ve no doubt heard, “an anonymous senior official in the Trump administration” (and the author of the infamous 2018 New York Times op-ed) has sold “a firsthand account of the Trump administration,” entitled A Warning. According to the author’s agent, the author refused any advance: “The author sees this as an act of conscience and of duty, which is why the author refused any advance and is donating a substantial portion of any royalties to charities that protect those seeking the truth around the world.”

Self-care may be all the rage these days, but beauty isn’t faring so well. Among other things, Arabelle Sicardi has sold The House of Beauty, “a critique of the billion dollar beauty industry and an argument that beauty is terror, but that terror can be resisted, spanning from the poisonous history of perfumes, to Coco Chanel’s Nazi ties, to a chilling future of data surveillance and biohacking.” Any excuse to read in my sweats without washing my hair.

Rebecca Serle, author of The Dinner List, has sold a new novel entitled In Five Years, “in which a driven corporate lawyer with a bulletproof five-year plan falls asleep at the end of a momentous day and spends a single, shocking hour exactly five years in the future; a love story that reminds us of the power of loyalty, friendship, and the unpredictable nature of destiny.” Coming your way in March 2020!