TODAY: In 1940, Ernest Hemingway’s For Whom the Bell Tolls is published.

Also on Lit Hub: Steffan Triplett on doubles, in horror and queer life • Nine speculative stories from Asia and the Asian Diaspora • Read from Fatimah Asghar’s latest novel, When We Were Sisters 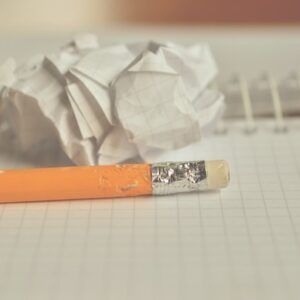 The following is an excerpt from Mary Karr’s The Art of Memoir and appeared in Lit Hub’s The Craft of Writing newsletter—sign...
© LitHub
Back to top