TODAY: In 1928, Dorothy Parker, under her pen name, Constant Reader, reviews A.A. Milne’s The House at Pooh Corner in The New Yorker… rather unfavorably.

Sadly, The Peripheral Is Not the Great Cyberpunk Series We’ve Been Waiting for 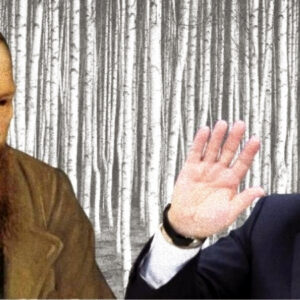 In retrospect, the opening ceremonies of the 2014 Winter Olympics in Sochi foreshadowed all this like a scene from a Russian...
© LitHub
Back to top