Also on Lit Hub: Louise Fein considers how epilepsy has been (poorly) portrayed in fiction • A poem by Tracy K. Smith • Read from Myriam J. A. Chancy’s latest novel, What Storm, What Thunder

How “Truth” Became a Controversial Subject in Classrooms

Michael Caine is (maybe) retiring from acting . . . to be a writer! 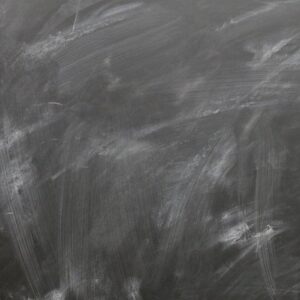 How “Truth” Became a Controversial Subject in Classrooms

This piece is part of a series from teachers on the ways their classrooms have changed over the last year. Read others here. * In...
© LitHub
Back to top