TODAY: In 2016, Bob Dylan wins the Nobel Prize in Literature.

And on Literary Hub: Do even happy people cheat? • The new scream queens: short fiction at the intersection of feminism and horror • Read from Cristina Rivera Garza’s The Iliac Crest, trans. by Sarah Booker 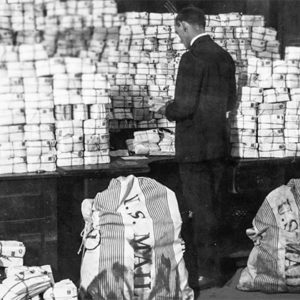 While preparing some lectures on the subject of New York City, that is, the present landscape in which an astonishing number...
© LitHub
Back to top