Also on Lit Hub: Tyler Stovall on the contradictions of whiteness, revolution, and freedom • Mondiant Dogon on childhood in a refugee camp • Read a story by Senaa Ahmad from The Best American Science Fiction and Fantasy 2021

Susan Orlean: “Is It Possible to Be Truly Wild?”

Here are some poetic ways to respond to annoying work emails. 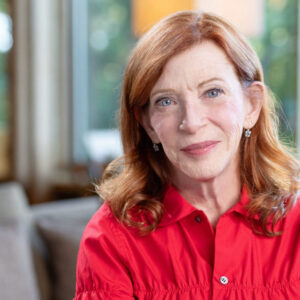 Susan Orlean: “Is It Possible to Be Truly Wild?”

It was great fun to catch up with my friend Susan Orlean to talk about her new book, On Animals. It’s a collection of essays...
© LitHub
Back to top