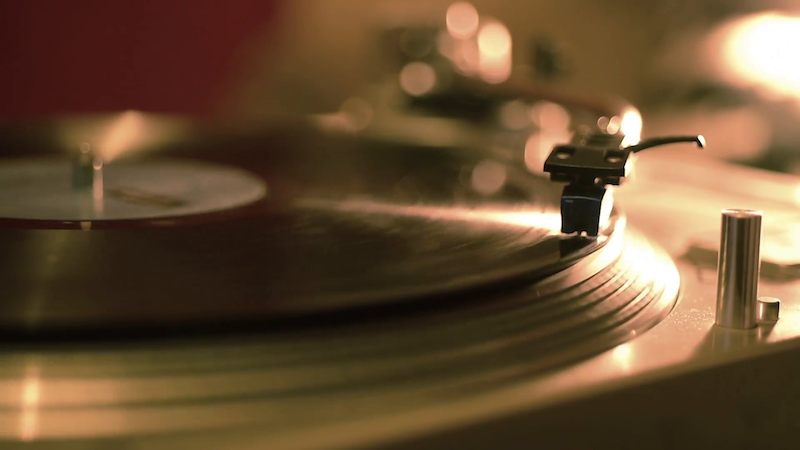 Joshua Bennett on Fatherhood: “We Do Not Live Forever. But We Do Live On.”

For the Latest Issue of Freeman’s

There is a playlist on my phone that’s built entirely from the genius of John Coltrane, and I’ve been playing it for my son since the day he was born. It begins with Trane’s cover of “My Favorite Things.” In truth, I have no idea how it ends, because we never get there. By the time we arrive at “Lush Life” or “Equinox” during the azure hours of the early morning, he’s usually asleep again, or else we have decided that we’re done dancing across the kitchen and are onto another activity. We have a few hours before Mom wakes up. The options unfold like a field before us. Most days, we move right from the dances to time with poems, as that feels like the most logical sequence. Early mornings, after all, are made for music.

Some recent favorites—and you should know that my sense of the work’s reception is based on feedback in the form of ear-to-ear smiles, and yelling in the midst of one or more stanzas in direct succession—include Joy Priest’s “Little Lamp,” Al Young’s “The Mountains of California: Part I,” and “Something New Under the Sun” by Steve Scafidi. The Scafidi poem opens with the sentence It would have to shine, and every one of the days that begins this way seems to. Even deep gray weather takes on new resonance: hours to spend watching sheets of rain re-arrange the backyard, making it much too muddy for our family dog, Apollo V, to play in. He doesn’t always take this sort of shift in his routine well, Apollo, as he has recently had to adjust to having a new family member, and is still getting used to the feeling that not all of our attention is focused on him.

Early mornings, after all, are made for music.

This conundrum is mostly my fault. And in more ways than one, perhaps, naming him as I did for a god of poetry and light, a space shuttle, the theater where my mother first saw Smokey Robinson sing, and a cinematic revision of the greatest boxer of all time, his modern legacy renewed in the body of Michael B. Jordan. I’m named after a book in the Bible and an older brother who died before I was born. My mother takes her first name from her grandmother, and her second from the tall, Puerto Rican nurse in the delivery room where my grandmother first guided her into the world.

My son, August Galileo, has a name that emerges from both African diaspora literature and a family commitment to studying the heavens. He is named for the legendary poet and playwright, August Wilson, as well as for Black August: the yearly commemorative event in which people all across the world celebrate not only the revolutionary legacy of George Jackson, who was slain on August 21, 1971, but also the practice of freedom across a much larger stretch of human history; the founding of the Underground Railroad, the Nat Turner Rebellion, and the Haitian Revolution. Galileo is meant to gesture both toward the father of modern astronomy, and the 1908 Fisk University speech delivered by W.E.B. Du Bois that bears his name: “Galileo Galilei.” It is one of the most powerful pieces of oratory I have ever encountered. In it, Du Bois writes: “And you, graduates of Fisk University, are the watchmen on the outer wall. And you, Fisk University, Intangible but real Personality, builded of Song and Sorrow, and the Spirits of Just Men made perfect, are as one standing Galileo—wise before the Vision of Death and the Bribe of the Lie.”

Names are an incantation of a certain kind. August Galileo reminds us, and will hopefully remind our son, to have courage in the face of unthinkable odds. Persistence in the midst of the seemingly impossible. An unflinching dedication to wonder, respect for the essential drama of human life, and the ceremonies that make it worthwhile.

The other big difference since August’s arrival—aside from the new routine at sunrise—is that there are toys everywhere. Many of which have names that are not to be found on the boxes we purchased them in: the Wolf Throne (his swing), the Device (a gray baby sling), and the Rattle Snail (a rattle shaped just like a snail). This ever-expanding collective of objects makes it hard to walk through the living room, but a joy to be there. Once Mom comes downstairs, it’s party time once again. We throw on a KAYTRANADA deejay set and dance until we are tired, falling to the couch in unison, where we rest for a while.

One of the great gifts of the Black expressive tradition is that it refuses the notion of human immortality—especially as it is often imagined in our secular modernity, through private property or conquest—and yet gives you moments where you feel invincible, endless. We do not live forever. But we do live on. We live for the children. We engage in protracted struggle so that they might inherit a planet worthy of their loveliness. While I once understood this largely in the abstract, this sense of things now animates my days. I can’t hear Coltrane without thinking of my boy arriving here just a few months ago on a Sunday night, hours before dawn. Two weeks ago, while looking through old records, I found a copy of Trane’s debut with Atlantic, Giant Steps. It felt like a sign. New beginnings, infinite promise. The intractable power of a single human breath, enough to shift the known world on its axis. 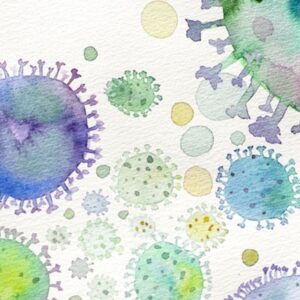