TODAY: In 1908, novelist Ann Petry, the first black woman writer with book sales topping a million copies for her novel The Street, is born.

Also on Lit Hub: On William Mumler, criminal Spiritualist and photographer of the dead · Più Eatwell finds her calling in the City of Light · Read “Gimme Shelter” from Emily Fridlund’s new story collection. 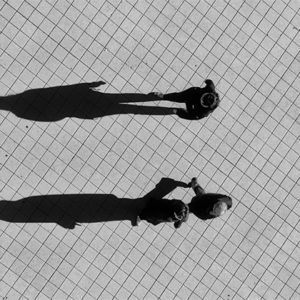 When you write novels, you take from the world what you must, and give back what you can, and you take it for granted that...
© LitHub
Back to top