TODAY: In 1929, Imre Kertész, Holocaust survivor and the first Hungarian to win the Nobel in Literature, is born. 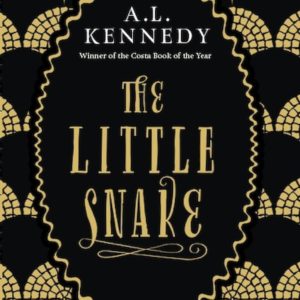 Some time ago, perhaps before you were even born, a young girl was walking in her garden. She may have been called Mary—that's...
© LitHub
Back to top