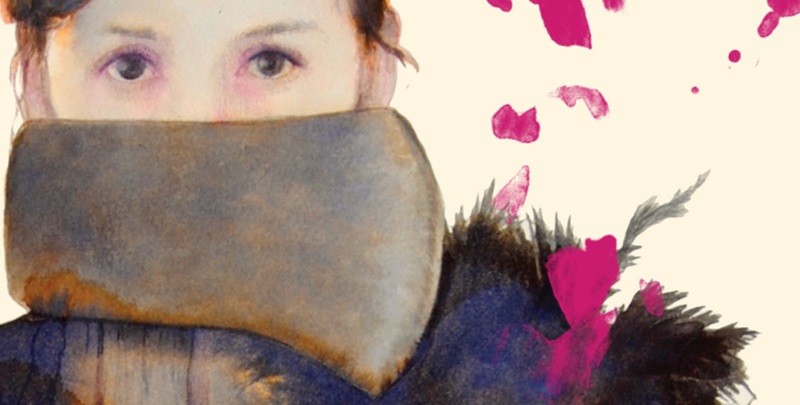 5 Great (and Weird) Books You May Have Missed in October

This month’s choices for books that readers might miss were so plentiful that my mind eventually created a theme: Gonzo Books Involving Women. Each of the novels on this list uses something—a trope, a topic, visuals—to build something unique, shocking, and compelling.

As usual, books are listed alphabetically by author. 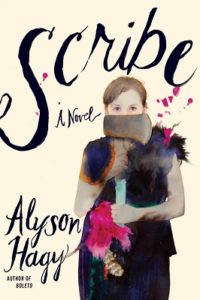 Alyson Hagy was raised in the Blue Ridge Mountains of Virginia, and, as a waitress there once told me: “Mountain people are different.” Doesn’t mean Hagy herself is, but her characters in this dystopian post-Civil-War tale definitely are. The protagonist has learned to make paper and ink for letter writing, to help her survive in a brutal barter-and-trade economy, and she’s allowed a migrant group called The Uninvited to camp on her family land. When a stranger named Hendricks asks her to write, destroy, and deliver a letter, she sees an opportunity to address an old imbalance. “Relief is the pearl without price in this place. Just wishing for it becomes a curse all its own,” she tells Hendricks. Brrrrrrr. 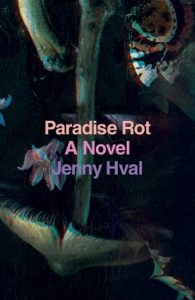 Translated from the Norwegian by Marjam Idriss, this English debut from Hval examines queer desire in a young graduate student’s life. At first it reads like a standard depressed picaresque, but the narrator’s awareness of sensual detail (which includes the sounds of urine, the smell of pavement, the taste of too-sweet food) spills into her psyche and begins to change her narrative of daily life. Her roommate Carral and their new friend Pym become more and more plantlike and mysterious the closer she gets to them, sexually and psychologically. How do growth and decay fit with desire and satisfaction? A brief but wild examination thereof. 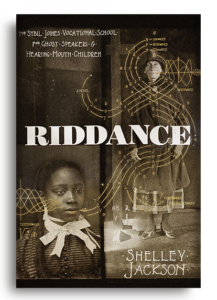 Sit down with a cup of tea, or maybe something stronger, and get ready to shiver delightfully as you learn about a headmistress obsessed with “necrophysics.” Sybil Joines believes she can take children with speech impediments and teach them to communicate with the dead. Her story alone would make an excellent tale, but Jackson (Half Life) and designer Zachary Thomas Dodson have expanded it with facsimiles for each document that dial up the supernatural feel: Newspaper stories, letters, dispatches, photographs. But those facsimiles also play a larger purpose in Jackson’s created world. How do we exist? Who knows the we exist? If we exist through the words on a page, does that mean we are permanent? What does it mean to be able to read and therefore interpret a certain kind of sign—but ignore others completely? A ghost story, a mystery, a manifesto, a work of art—Riddance is all of these at once. 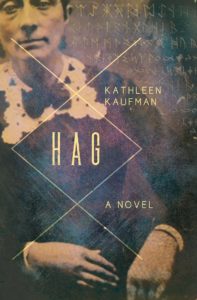 The Cailleach is an ancient Scottish deity, and mid-20th-century Alice Grace of Colorado Springs is her progeny. This is less a witch story and more one of matriarchy, especially as it regards an individual’s willingness to take part in rites that seem to be further and further in the past. The Cailleach, or Hag, has foreseen how her powers will lessen, and so each woman who inherits them knows there will be a “homecoming.” Alice Grace, who is six years old as the novel opens, is already aware of her ability to see other people’s lives, as well as her own—she can see the different paths that each action allows, which may be spookier than any gore scene in a horror movie. A strong feminist novel with a surprisingly tender tone. 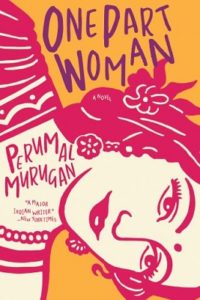 “That’s just the way things were,” muses Kali, husband to Ponna, when he thinks about their life in South India during British rule. The couple are Tamils whose community has a strict decorum about marriage and childbearing; when they can’t conceive, one answer may be for them to participate in the festival of Maadhorubaagan, a multisex deity whose 14-day celebration ends in a night when any woman and any man may engage in coupling. But one problem solved means another may arise. Will Kali and Ponna’s marriage survive this attempt to fit in with their neighbors? Translated by Aniruddhan Vasudevan, this novel from the globally bestselling Murugan will give fans of South Asian fiction a new perspective and fans of excellent historical fiction a new read. 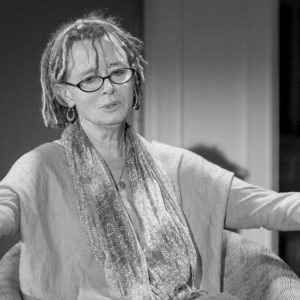 Who dares utter the word “hope” these days, when we’re exhausted by the buffoonery emanating from the White House hourly?...
© LitHub
Back to top
Loading Comments...