TODAY: In 1871, Walt Whitman replies for the first time to his British admirer, Anne Gilchrist, tactfully declining her offer of marriage.

Also on Lit Hub: Jo Wimpenny on the consequences of Aesop’s animal depictions • A poem from Jim Moore’s new collection • Read from Tom Mccarthy’s latest novel, The Making of Incarnation

Paul Newman's memoir—which he started writing in the 80s—will finally be released next fall. 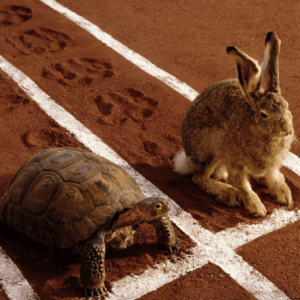 "Just one more," the little girl pleads. "Pleeeeeaase." Her brother joins in, though he’s sleepy. "Yes, please, Daddy,...
© LitHub
Back to top