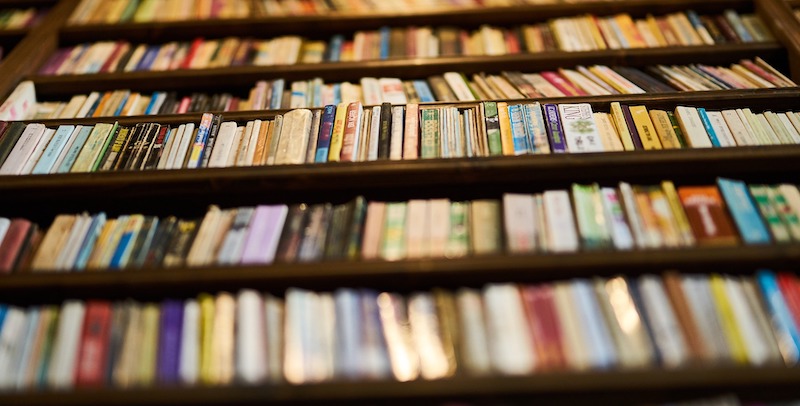 Indie Booksellers Recommend: The Best of Independent Presses This November

We asked booksellers at independent bookstores across the country about the best books they were reading from indie presses this month. Here are their top recommendations for November. 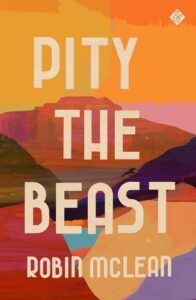 Robin McLean, Pity the Beast
(And Other Stories)

Like a film that occasionally skips, this dark and brooding chase through the wilds peeks around present acts of sudden violence, long contemplation, and travel through a landscape that is not interested in human activity into the past, the future, & the disconnected timeless spaces of myths. Imagine Annie Proulx directed by David Lynch. A western for people who realize “The Old West” is a fairy tale.  –Josh Cook, Co-owner/Bookseller, Porter Square Books 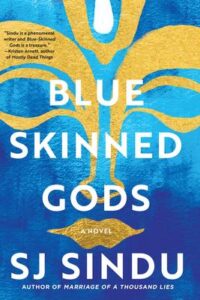 You thought growing up was hard? Try it with blue skin, a domineering dad, and the heavy weight of divinity. When we meet Sindu’s Kalki Sami he’s in Tamil Nadu, just turning ten, and struggling to make good on the godhood his father’s asserted; when we part a decade later, after much loss and great sadness, he’s in NYC exploring the many and varied ways to be simply human. Beautifully told and perfectly paced, Blue-Skinned Gods is a wholly compelling story of becoming who we are, and—critically—admitting who we aren’t.  –Gregory Kornbluh, Owner/Bookseller, Downbound Books 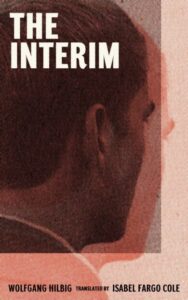 Wolfgang Hilbig’s The Interim is what literature feels like when it crawls out of the drain. It’s incredible what the Germans can do—disgust you, isolate you, toss you—the reader—to the curb and expect devotion in return. (Unfortunately, it works.) Isabel Fargo Cole doesn’t miss a beat of Hilbig’s humor and disorientation, and the novel’s narrator, known only as C., is inescapable in his singular history of two Germanys: East and West. What a damn good book.  –Spencer Ruchti, Author Events Manager, Third Place Books 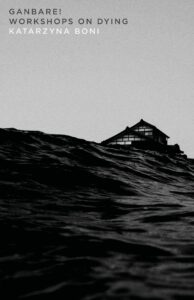 What more can be said about the earthquake and tsunami that devastated northern Japan in March, 2011? With precious and empathy, Katarzyna Boni excavates survivor’s grief, both collective and solitary, and explores the ways they learn to move forward in the face of such devastation. Ganbare! is a necessary new work of translated nonfiction and belongs on the shelf next to Voices from Chernobyl.  –Lesley Rains, Manager, City of Asylum 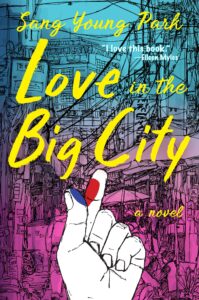 Love in the Big City revels in the messy and the joyful of coming of age in contemporary Seoul. It’s a big-hearted novel that lets the young characters make mistakes without judging them. I can’t remember the last time I had such fun reading anything. I look forward to reading more from San Young Park.  –Lesley Rains, Manager, City of Asylum 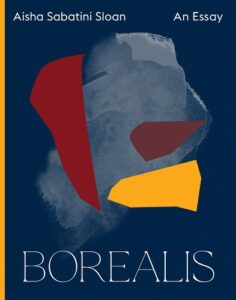 “I am, again, interested in my interest,” Aisha Sabatini Sloan writes in her thoughtful, introspective meditation on art, glaciers, Alaska, queer relationships, and race. Like a great landscape painting, there is depth in the stillness of this essay and vibrancy in the coldness of its environment. Sloan is a fascinating thinker, who makes everything she is interested in interesting to everyone else.  –Josh Cook, Co-owner/Bookseller, Porter Square Books 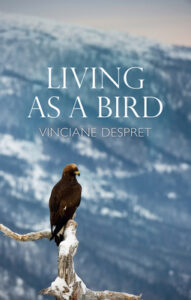 I watched a talk on Youtube recently in which Vinciane Despret talks about birds singing in dialect shared by their neighbors. This, she argues, creates community across species as much as it helps signal boundaries within them. To an ornithologist, this is perhaps an obvious fact, but where Despret goes from there is more intriguing: she argues that this community-building by birdsong is not limited to birds, but enfolds humans, foxes, worms, and all other living beings into a shared world. I look forward to reading this newly translated work that promises a capacious and vitally important (re)fashioning of our place amongst other species.  –Stephen Sparks, Co-owner, Point Reyes Books 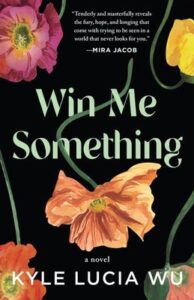 I adored Win Me Something, a poignant New York City coming-of-age told from the perspective of Willa, a struggling twenty-something who finds herself nannying for Bijou, a pampered only child growing up in a Tribeca penthouse. Through Willa, Kyle Lucia Wu explores—with keen insight and compassion‚race, class, privilege, family, and belonging. Fans of Kiley Reid’s Such a Fun Age and Min Jin Lee’s Free Food for Millionaires will devour it like I did.  –Emilie Sommer, Book Buyer, East City Bookshop 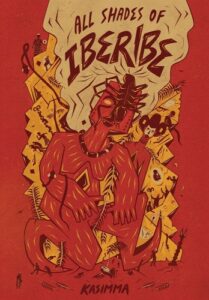 A vibrant collection of stories exploring the gap between what makes sense and what life seems to throw at us anyway. The past leaks into the present, the spirit world leaks into our world, the old ways leak into the new but through it all a celebration of living life in this messy world radiates from every story. Perfect for fans of Where the Wild Ladies Are.  –Josh Cook, Co-owner/Bookseller, Porter Square Books 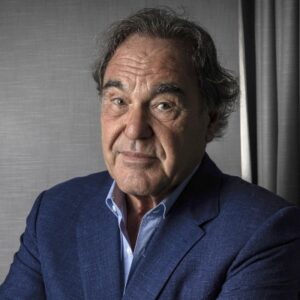