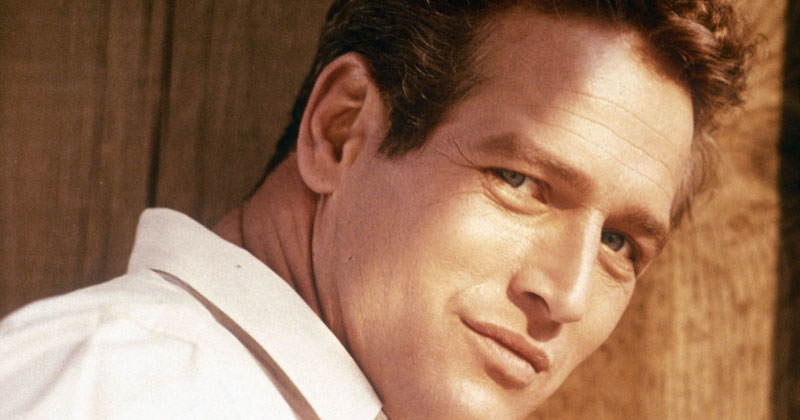 Paul Newman’s memoir—which he started writing in the 80s—will finally be released next fall.

If you’re like me and have a deep appreciation and love of classic Hollywood, then you’ll be delighted to hear that Knopf plans to publish Paul Newman’s memoir in the fall of 2022. The actor, who died in 2008 at the age of 83, began working on his memoir in the 1980s; according to the publisher, the book includes Newman’s opinions on “acting, directing, boyhood, family, fame, Hollywood, Broadway, love, his first marriage, his 50-year marriage to actress Joanne Woodward, politics, racing, his ultimate ride to stardom, and aging gracefully.”

Newman decided to put his life to paper in order to appease the unyielding media’s appetite for stories about him. “Because there had been so many unsolicited biographies and examinations of my work and my life,” he reportedly said to screenwriter and friend Stewart Stern in 1986, “the record now has no bearing on truth at all. I should probably at least make some truthful self-examination so the unsolicited biographies wouldn’t be considered as gospel.” The book also promises to shed insight into Newman’s insecurities, namely the self-made comparisons between the actor and fellow powerhouses Marlon Brando and James Dean.

Stern assisted Newman with the previously unpublished memoir, and from 1986 to 1992, Stern spoke to many of the actor’s friends, co-stars, and industry associates. These transcripts were recently unearthed in the Westport, CT, home where Woodward still resides.

For those of you who only know Newman from his delicious line of condiments and other food items (I highly recommend the Newman-O’s, which are basically Oreos but taste better and probably aren’t loaded with a mountain of harmful ingredients), then please check out some of his films! My personal favorites are The Long, Hot Summer, Cat on a Hot Tin Roof (bonus! Dame Elizabeth Taylor co-stars), Paris Blues (also with Sidney Poitier, Diahann Carroll, and Mrs. Newman!), and Sweet Bird of Youth. And yes, I didn’t forget Cool Hand Luke or Butch Cassidy and the Sundance Kid or The Hustler—I just like what I like.

And if you’re still not convinced, here are some photos of a young(er) Paul Newman for your viewing pleasure. 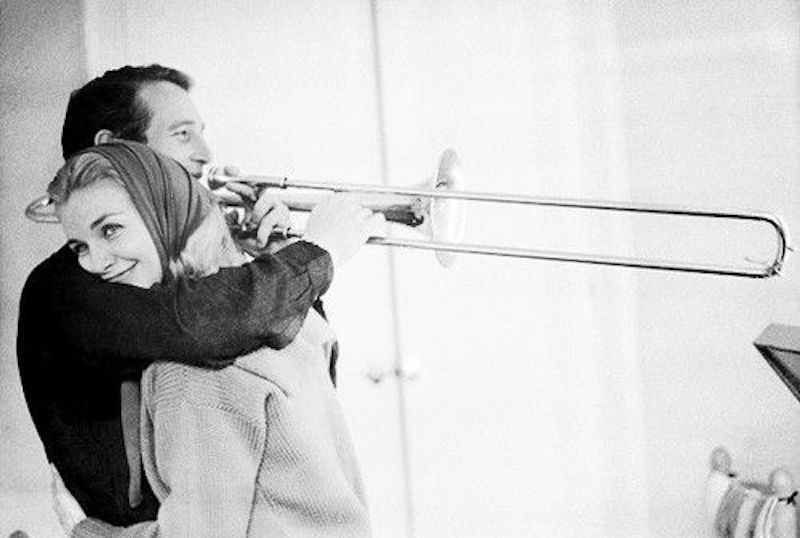 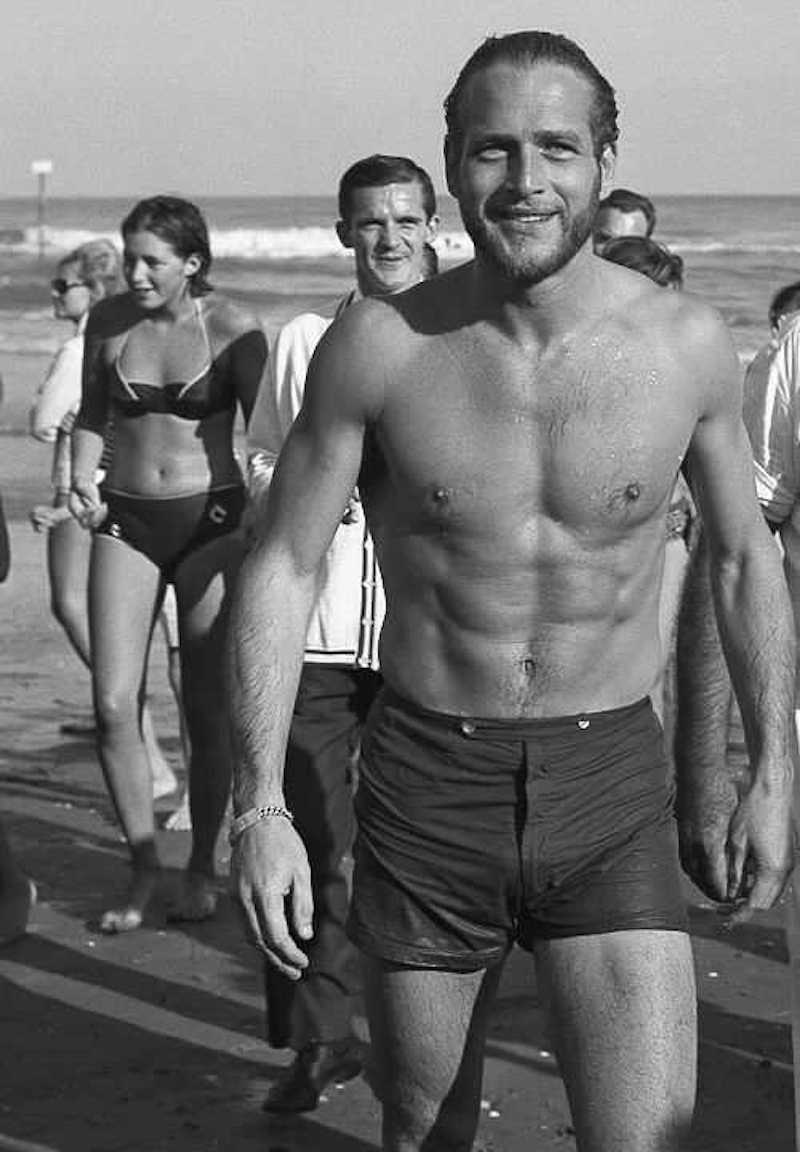 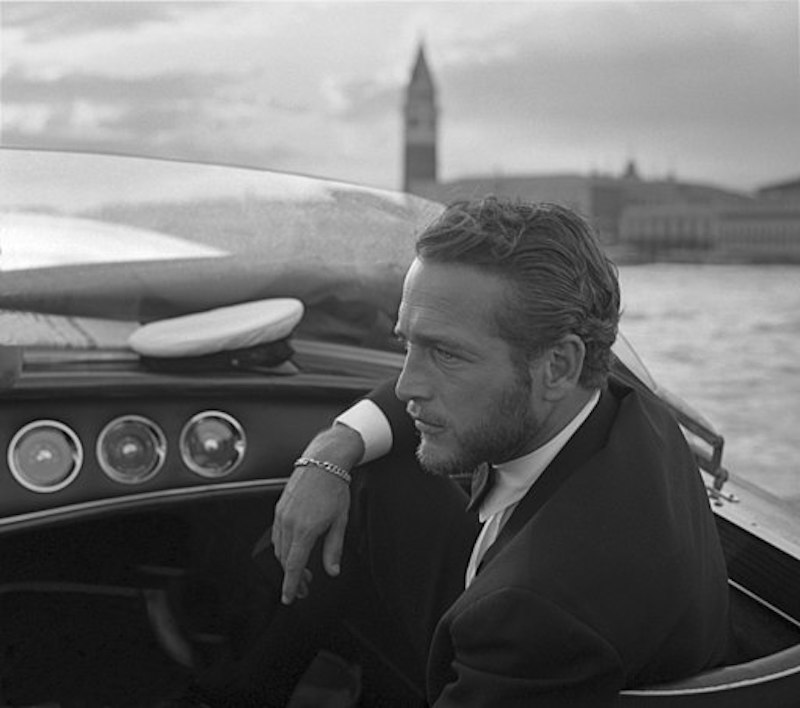 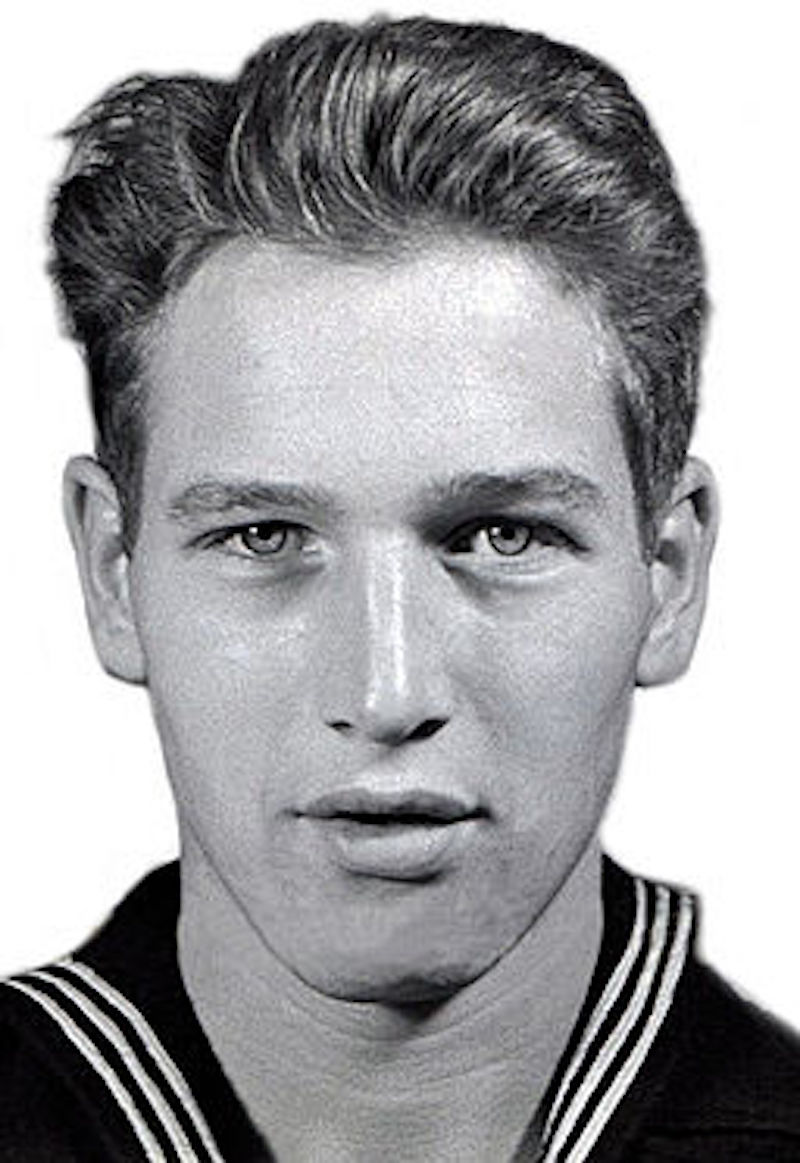 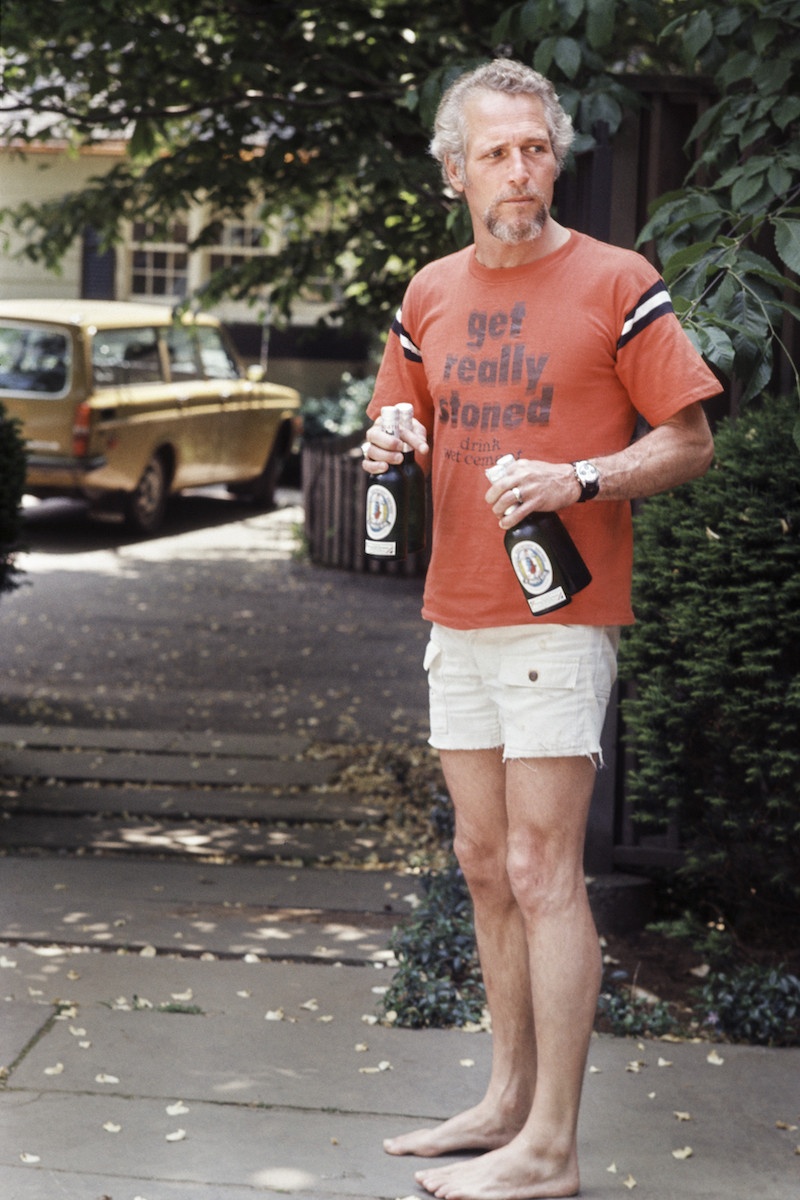