Also on Lit Hub: How to throw a shower for an important new arrival: your novel • The outsize impact of textiles on world history • Read from Benjamin Markovits’ new novel, Christmas in Austin.

The anonymous author of A Warning has answered some of the public's questions. 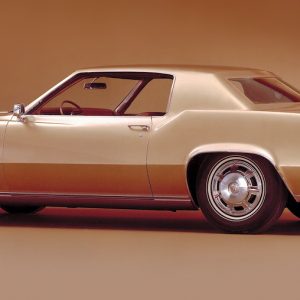 In 1995, comedian Denis Leary recorded a track called "Asshole," a song about an all-American guy who likes "football...
© LitHub
Back to top