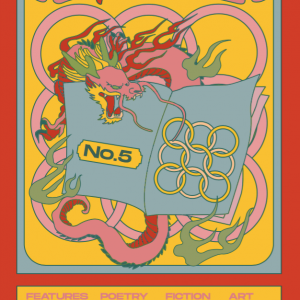 The plop of dripping water filled the whole space. Sometimes, and from somewhere, fleeting beams of light would shoot into...
© LitHub
Back to top