Also on Lit Hub: What myth retellings and persona poems teach us about ourselves • Jung Young Moon on the small mythologies of place • A story by Samuel R. Delaney, featured in the Boston Review.

On Rediscovering the Natural World Through Ovid

The New York Times’ acclaimed “1619 Project” to become a series of books. 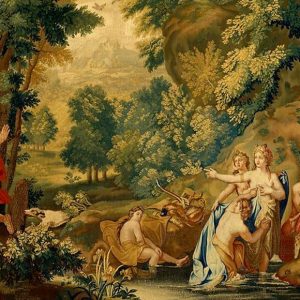 On Rediscovering the Natural World Through Ovid

I haven’t read the new books about trees. But sometimes I have to resist pressing myself against the sycamores that line...
© LitHub
Back to top