TODAY: In 1849, Fyodor Dostoevsky is sentenced to death for antigovernment activities. 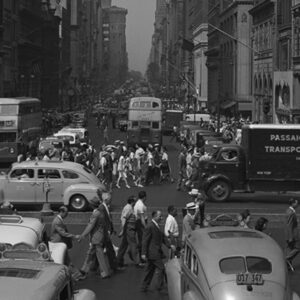 In September 1939, Elizabeth Hardwick took a Greyhound bus to New York to pursue a doctorate in 17th-​century English literature...
© LitHub
Back to top