Also on Lit Hub: How Lincoln broke the constitutional compact in order to save it • Inside the glamorous, precarious world of downtown NYC dining • Read from Manon Steffan Ros’ debut novel, The Blue Book of Nebo

Exclusive cover reveal: Mieko Kawakami’s All The Lovers In The Night. 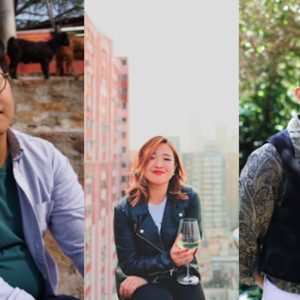 In August 2020, in the midst of a global pandemic, AAWW’s digital literary magazine The Margins launched a new Flash Fiction...
© LitHub
Back to top