Here is the longlist for the 2021 Aspen Words Literary Prize. 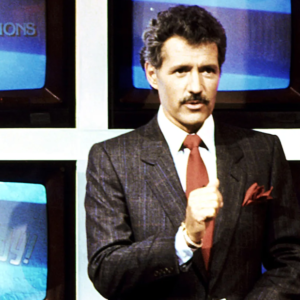 The following is from Answers in the Form of Questions: A Definitive History and Insider's Guide to Jeopardy!, which was written...
© LitHub
Back to top