TODAY: In 1861, Rabindranath Tagore, who in 1913 became the first non-European to win the Nobel Prize in Literature, is born. 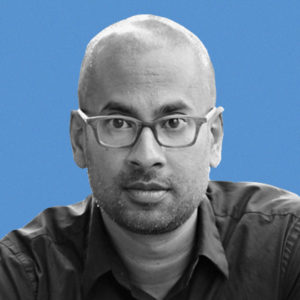 Rumaan Alam’s latest book, That Kind of Mother, is available now from Ecco. Which non-literary piece of culture—film,...
© LitHub
Back to top