TODAY: In 1857, publisher Moses Phillips hosts a dinner for Ralph Waldo Emerson, Henry Wadsworth Longfellow, James Russell Lowell, and other literary notables to agree the launch of The Atlantic Monthly, “a magazine of literature, art, and politics.”

And on Literary Hub: The week in literary film and TV news • On Mozart’s love of starlings, America’s most hated bird • In honor of the Kentucky Derby: fictional horses, ranked • An excerpt from Richard Russo’s Trajectory 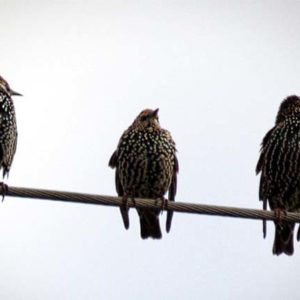 This would have taken me half as long to write if it were not for one fact: most of it was composed with a starling perched...
© LitHub
Back to top