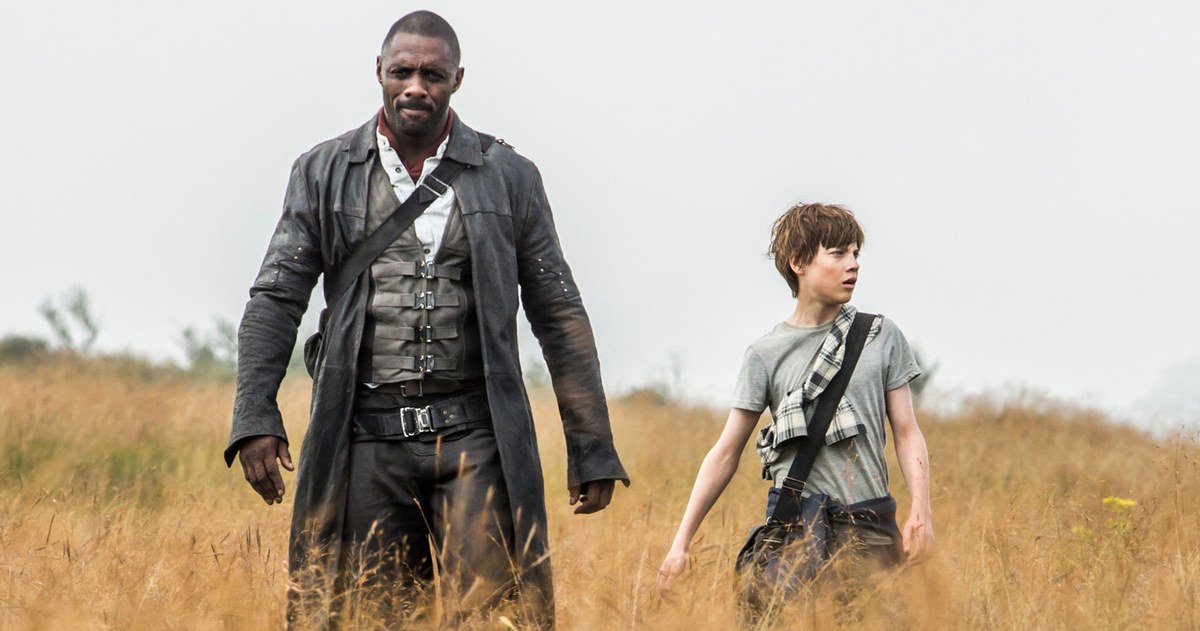 This week in literary film and television news, there was a lot of fantastic stuff in the works—both literally and metaphorically fantastic, I mean—in addition to a few head-scratchers. In the latter category, a film in which Diane Keaton and Jane Fonda have life-changing experiences with Fifty Shades of Grey, and a planned four-pronged offshoot of Game of Thrones that simply cannot be a good thing. (One idea: give Martin extra money to finish the next book instead.) We got a moustache-heavy first look at the star-studded Murder on the Orient Express and an Idris Elba-heavy first trailer for The Dark Tower, both fairly fantastical in their own rights. Hillary Clinton name-dropped Margaret Atwood, and both Ophelia and Philip K. Dick’s Electric Dreams picked up cast members both new and shiny. Plus, more vampires may be in all of our futures…read on.

This week in unnecessary money-grubbing: four separate Game of Thrones offshoot series are in the works at HBO. Four. And you thought The Hobbit was bad. According to Deadline:

The network would not specify whether the series would be prequels, sequels, spinoffs or companion series to GOT (or all of the above), only noting that each project would “explore different time periods of George R. R. Martin’s vast and rich universe” in his epic A Song of Ice and Fire fantasy book series.

Diane Keaton, Jane Fonda and Candice Bergen are starting a book club. Excuse me, I meant to say starring in Book Club, a new film written and directed by Bill Holderman and slated to premiere at next year’s Cannes. Apparently, the three friends read E. L. James‘s Fifty Shades of Grey in their titular book club, and “have their lives changed forever. For these successful and intelligent women, this is not the type of book that they typically read, but as they soon find out, inspiration can come in the most unlikely of places.” I guess!

The Todd Haynes adaptation of Brian Selznick‘s Wonderstruck is clearly being set up as an awards-season contender, nabbing a release date of October 20th, through Amazon Studios and Roadside Attractions. The film premieres later this month at Cannes.

Not surprisingly, Hillary Clinton is a fan of Margaret Atwood‘s The Handmaid’s Tale, as well as the Hulu show based on the novel. “In The Handmaid’s Tale, women’s rights are gradually, slowly, stripped away,” Clinton said at a speech at Planned Parenthood’s centennial event, “As one character says, ‘We didn’t look up from our phones until it was too late.’ It’s not too late for us. We have to encourage the millions of women and men to keep fighting.” Speaking of The Handmaid’s Tale, the show has been renewed for a second season, and you know what that means: More Hot Takes! I know, I can’t wait either. No, I’m totally not burned out on them. (Har har har)

More casting news for Philip K. Dick’s Electric Dreams: Anna Paquin and Terrence Howard have joined the cast of the SF series based on Dick’s work, and will be playing two future citizens “sharing headspace.” I would happily share headspace with either of these actors—as long as it could be temporary. The length of an episode of television, say.

American Gods, the adaptation of the Neil Gaiman novel, is getting (some) people to watch Starz!

Chad Harbach‘s The Art of Fielding will be adapted by IMG and Mandalay Sports Media, the first in a new series of partnerships for the two companies. “The Art of Fielding is one of my all-time favorite books, and I couldn’t be more thrilled to be making this film with our partners at IMG. We’re thrilled to have financing in place for the slate so we can choose projects based on what we love, rather than what we think we can sell,” said Mandalay co-chairman Mike Tollin in a press release. Which seems kind of like a neg to me.

Vampires are going retro, you guys. Well, more retro than they already were. Back in November, Anne Rice announced that she’d regained the theatrical rights to The Vampire Chronicles, and that “a television series of the highest quality is now my dream for Lestat, Louis, Armand, Marius and the entire tribe.” Now, Paramount Television and Anonymous Content have optioned the series, to be written by Rice’s son Christopher Rice.

Now, here’s what you’ve been waiting for. Shortly after Idris Elba and Matthew McConaughey cutely tweeted footage from the upcoming adaptation of Stephen King‘s The Dark Tower, we were all treated to the first official trailer. Enjoy: 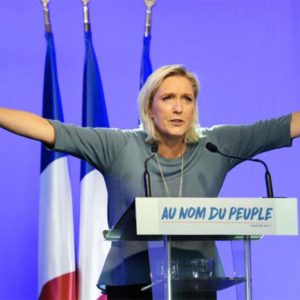 “Nobody can suppose for a moment that it is possible to write a good novel in praise of anti-Semitism,” wrote French-theorist...
© LitHub
Back to top