TODAY: In 1906, English author T.H. White, best known for his Arthurian novels including The Sword in the Stone, is born.
Lit Hub Daily
Share:

"If A Clockwork Orange Can Corrupt, Why Not Shakespeare and the Bible?" 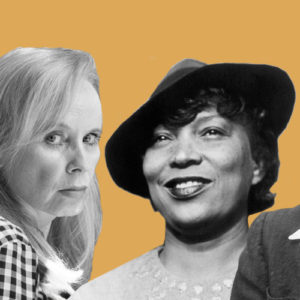 Sometimes it feels as though our favorite writers burst from the womb fully-formed, slinging wisdom and polished drafts from...
© LitHub
Back to top