Also on Lit Hub: Grant Faulkner on the pressures of living in San Francisco • Chad Hanson on the myth of the “tidy forest” • Read from Nikita Lalwani’s latest novel, You People

The 16 Best Book Covers of May 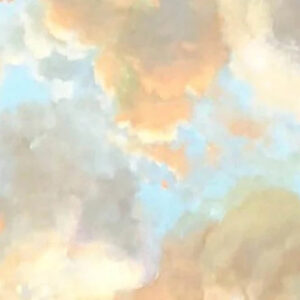 The 16 Best Book Covers of May