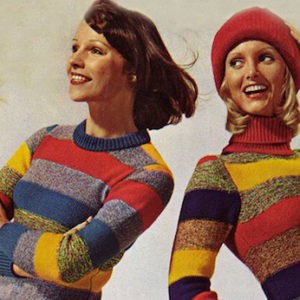 My first husband was, among many things, a very good portrait photographer. He particularly adored women’s faces and shot...
© LitHub
Back to top