TODAY: In 1895, Henry Irving becomes the first person from the theatre to be knighted.

Also on Lit Hub: Your week in virtual book events • Toward a typology of titles: Chris Drangle takes an objective look at an excruciatingly subjective endeavor • Read from Nancy Tucker’s debut novel, The First Day of Spring

The First Day of Spring

On the delightfully odd homes of Margaret Wise Brown. 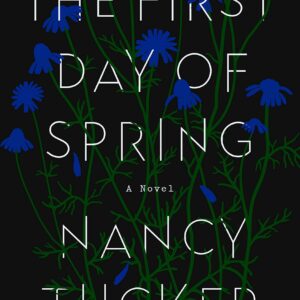 The First Day of Spring

In the kitchen Mam pulled my hair into tight plaits. Her fingers were rough and the pulling made it feel like my head skin...
© LitHub
Back to top