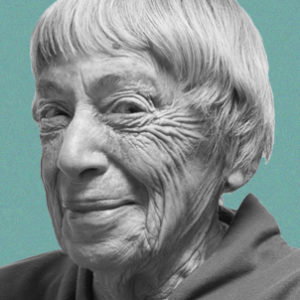 Ursula’s final words to me, her final edits on the manuscript of our collected conversations, were in pencil. We had talked...
© LitHub
Back to top