Also on Lit Hub: Natalie Diaz on the Mojave language and where English fails us • Jonathan Lee on hooking a reader with the first line • Read from Nina Shope’s latest novel, Asylum

A 17th-century book about the existence of aliens has been found in England. 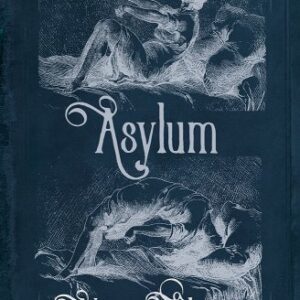 You stand at the front of the amphitheatre, chalk in hand, the right side of your face drooping like a stroke victim’s....
© LitHub
Back to top