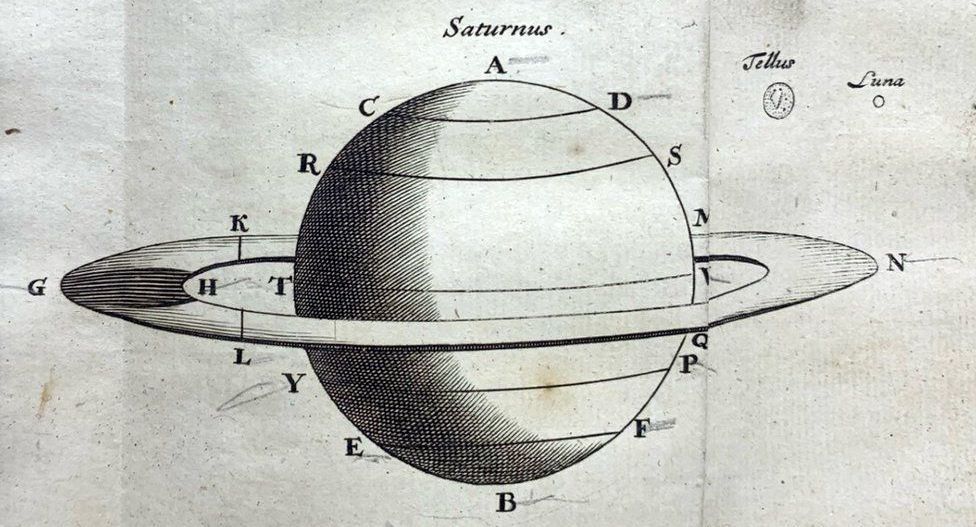 A 17th-century book about the existence of aliens has been found in England.

Phew. Thanks to the intrepid work of books valuer Jim Spencer (at an antiques show in the surely-it-must-be-charming Moreton-in-Marsh), we’ll finally have a chance to sit back at the beach and read Christiaan Huygens’ The Celestial World Discover’d: Or, Conjectures Concerning the Inhabitants, Plants and Productions of the Worlds in the Planets.

That’s right, it’s an alien book published in 1698, way before The X-Files. According to this BBC report, among other things in The Celestial World Discover’d, Huygens’ speculates on the physiognomy of extraterrestrial beings, and concludes that

aliens must have hands and feet like humans because of their “convenience,” writing: “What could we invent or imagine that could be so exactly accommodated to all the design’d uses as the Hands are? Shall we give them an Elephant’s Proboscis.”

And that “‘celestial beings’ must have feet ‘[unless] they have found out the art of flying in some of those Worlds.’” Not to mention that Huygens believed

aliens enjoyed astronomy and observation, sailed boats and listened to music but also suffered misfortunes, wars, afflictions and poverty “because that’s what leads us to invention and progress.”

Aliens! Who sail boats and listen to tunes! They’re just like us.

FYI: The book is listed for sale on July 5 in Hansons Library Auction at Bishton Hall in Staffordshire.