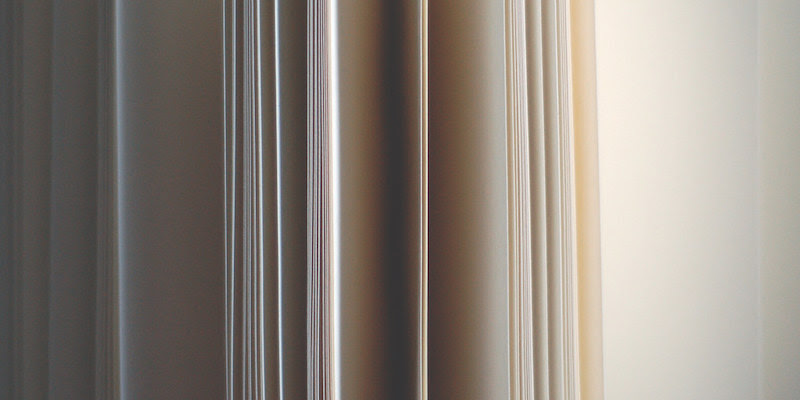 “No one wants to feel the writer trying too hard.”

In Ursula LeGuin’s essay “The Fisherwoman’s Daughter,” she writes that “first sentences are doors to worlds.” I like the simplicity of that. If writing fiction is a process of playful problem-solving, the problem to solve with opening lines may be this: If the entryway is found to be too creaky, or too tricky to unlock, no one is going to bother to walk through it. But the opposite is a problem too. If the opening line to a book seems overly inviting—a door not just ajar, but flung open to the elements—the reader smells desperation instead of freshly baked bread. The ranks of those who make too much effort to entice you into their space include serial killers, lunatics, and people with a really fucked-up septic system they don’t want your realtor to know about. No one wants to feel the writer trying too hard.

And then again—or so goes my own destructive thought pattern when I am trying to start—what if the opening line is a sentence that captures a perfect balance between resistance and invitation but, through the pressure of revision, starts to seem too worked over? When I see one of those signs at a party that asks me to take my shoes off upon entry, the first thing I know—with a jolt of terror—is that the option of a quick exit has gone. Does anyone really want to wade into the world of an overly fussy host? Would you keep reading Moby Dick if the opening sentence was “Please make sure you call me Ismael, or alternatively my full name which is…”? Less catchy. The line gets tangled. The white whale—the perfect reader—escapes yet again.

When I wrote my novel High Dive, which is about an IRA assassination attempt on Margaret Thatcher in 1984, and the sometimes-thin border between what gets called good and evil, I tried out a lot of first lines. I kept attempting to be clever. Then, one day, writing what I thought to be a too-simple version of what I wanted as an opener, I stumbled upon a first sentence that worked: “When Dan was eighteen a man he didn’t know took him on a trip across the border.” Suddenly I knew this was where I needed to begin the book: the initiation of this boy into the IRA; the first time he crossed a line. I also liked that this first sentence—which in my mind is Dan’s death sentence—was clear of commas. Not Lysol-ed to within an inch of its life, like some people’s doorways, but clean and uncluttered, as appealing entryways generally are.

Toni Morrison was amazing at opening lines that are swift and pure while still bristling with mystery. I often look back at her beginning to Beloved while thumping my head against a desk, trying to remember what good writing might look like:

It is something like a poem. But it’s not a poem that’s impossible to follow. And nor does it overexplain itself in an effort to be too accommodating. While other writers are clearing their throats by explaining the rules of the house, Morrison has already ushered you in—you don’t even have time to look at your laces. You don’t even remember you have laces! There are mysteries in her first line (Who or what is “124”? Who is the capitalized “Baby”? What is the source of their spite and venom?) but they are not the obvious come-into-my-home mysteries that writers are sometimes told to plop on their first page: dead bodies found or hidden; guns cocked or fired; protagonists waking up (yawn) and not knowing where they are.

One of the most perfectly poised first lines I’ve read recently is in Raven Leilani’s Luster:

“The first time we have sex, we are both fully clothed, at our desks during work hours, bathed in blue computer light.”

To take a familiar, inviting set-up—a sex-scene—but then reverse it, clause by clause, is clever. You think you’re there in the intimacy of a private space. But then the clothes go on, and the office clock ticks, and the computer flickers: this is work. But it’s Luster’s second line—not the doorway, but the hallway—where the world and tone of the book really open up: “He is uptown processing a new bundle of microfiche and I am downtown handling corrections for a new Labrador detective manuscript.” That second line builds a pathway from the first, while also unsettling the ground beneath your feet. It captures the ups and downs of a very specific world: the supposedly glamorous life of writing, or publishing. A world of first lines, written and corrected, bathed in blue computer light. 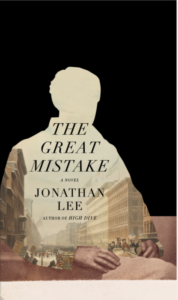 Jonathan Lee’s latest novel, The Great Mistake, is out now in paperback via Vintage.

Jonathan Lee is the author of three novels, most recently High Dive, which was a best book of the year in publications including The New York Times, The Guardian, The Wall Street Journal, The Washington Post, and San Francisco Chronicle. He is the editor-in-chief of indie publisher Catapult. He lives in New York.

Naming the Unnamed: On the Many Uses of the Letter X 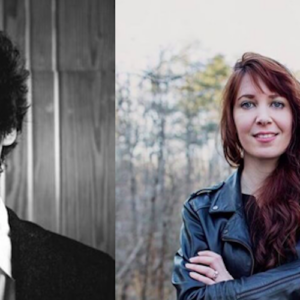 In November of 2019, just months before COVID hit, I met Mesha Maren in person at the Miami Book Festival, in what would...
© LitHub
Back to top
Loading Comments...