Also on Lit Hub: How energy, chaos, and a flair for entertainment created nightly news • On Florence’s struggle to get Dante’s body back • Read from Kent Carroll and Jodee Blanco’s new novel, I, John Kennedy Toole.

How E.M. Forster's Only Foray Into Sci-Fi Predicted Social Distancing

Let's drool over this Japanese house with a public library on the ground floor. 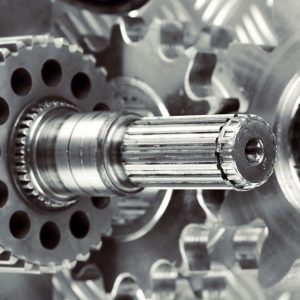 How E.M. Forster's Only Foray Into Sci-Fi Predicted Social Distancing

In 1909, long before the invention of the World Wide Web or the prospect of a world where we must live socially distant from...
© LitHub
Back to top