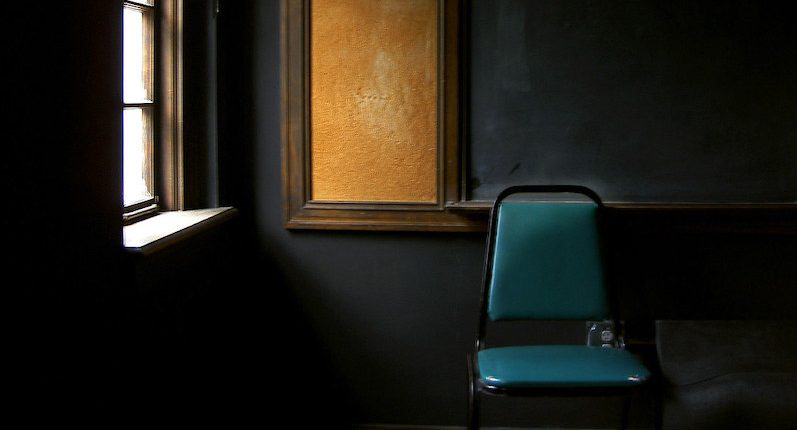 A Poem by Alberto Ríos

When coffee first arrived in Europe,
It was referred to as “Arabian wine.”

In turn-of-the-century San Francisco,
The Bank of America began as the Bank of Italy.

When Cortés arrived at Tenochtitlán on November 8, 1519,
Moctezuma II greeted him warmly, and kissed his hand.

All of that. We are amazed by the smallest of things
Coming before us, the facts that seem so strange to us now

As we live in their opposite rooms.
In 1935, reports say, when Isaac Bashevis Singer

Arrived in New York, he was thirty years old
And could speak only three words in English:

“Take a chair.”
But then he learned other words. It helped. 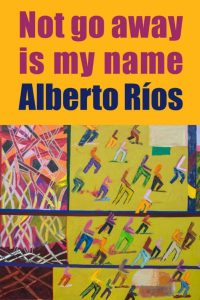 From Not Go Away is My Name by Alberto Ríos. Reprinted with permission of the publisher, Copper Canyon Press.

Alberto Ríos, Arizona’s inaugural poet laureate and a Chancellor of the Academy of American Poets, is the author of eleven collections of poetry, including The Smallest Muscle in the Human Body, a finalist for the National Book Award. His most recent book is A Small Story About the Sky, preceded by The Dangerous Shirt and The Theater of Night, which received the PEN/Beyond Margins Award. Published in the The New Yorker, The Paris Review, Ploughshares, and other journals, he has also written three short story collections and a memoir, Capirotada, about growing up on the Mexican border. Ríos is also the host of the PBS program Books & Co. University Professor of Letters, Regent’s Professor, and the Katharine C. Turner Chair in English, Ríos has taught at Arizona State University for over 35 years. In 2017, he was named director of the Virginia G. Piper Center for Creative Writing.
Share: 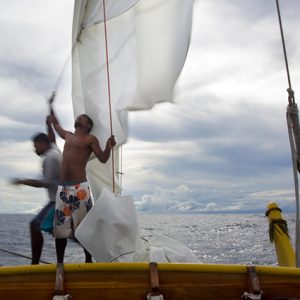