Also on Lit Hub: Sanderia Faye on the Kimbilio Center for Fiction and creating the scene she needed · On the workshops of the NY Writers Coalition · “Language,” a new story from Daisy Johnson’s collection. 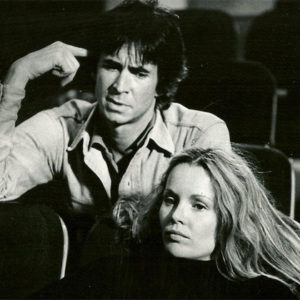 Late last year, while passing through a depressive period, it seemed an opportune time to read Joan Didion’s Play It As It Lays....
© LitHub
Back to top