TODAY: In 1873, Dorothy Richardson, author of Pilgrimage, a sequence of 13 novels, is born. She was one of the earliest modernist novelists to use stream of consciousness as a narrative technique. (Pictured here with husband, illustrator Alan Odle).

And on Literary Hub: When your bookstore becomes a photo-op for tourists. • On the great Juan Rulfo: centenary tributes from Carmen Boullosa, Yuri Herrera and more. •  Read from Amelia Gray’s much-anticipated new novel, Isadora.

Julie Buntin on the Joys and Tragedies of Teenage Girlhood 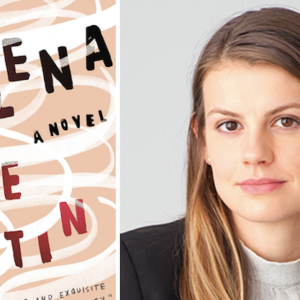 Julie Buntin on the Joys and Tragedies of Teenage Girlhood

Two girls converge in a rural wood—and one won’t make it out again. Fifteen-year-old Cat comes to Silver Lake with her mother,...
© LitHub
Back to top